We use the latest monitoring and control technologies to improve the transportation of one of the busiest cities in the world. 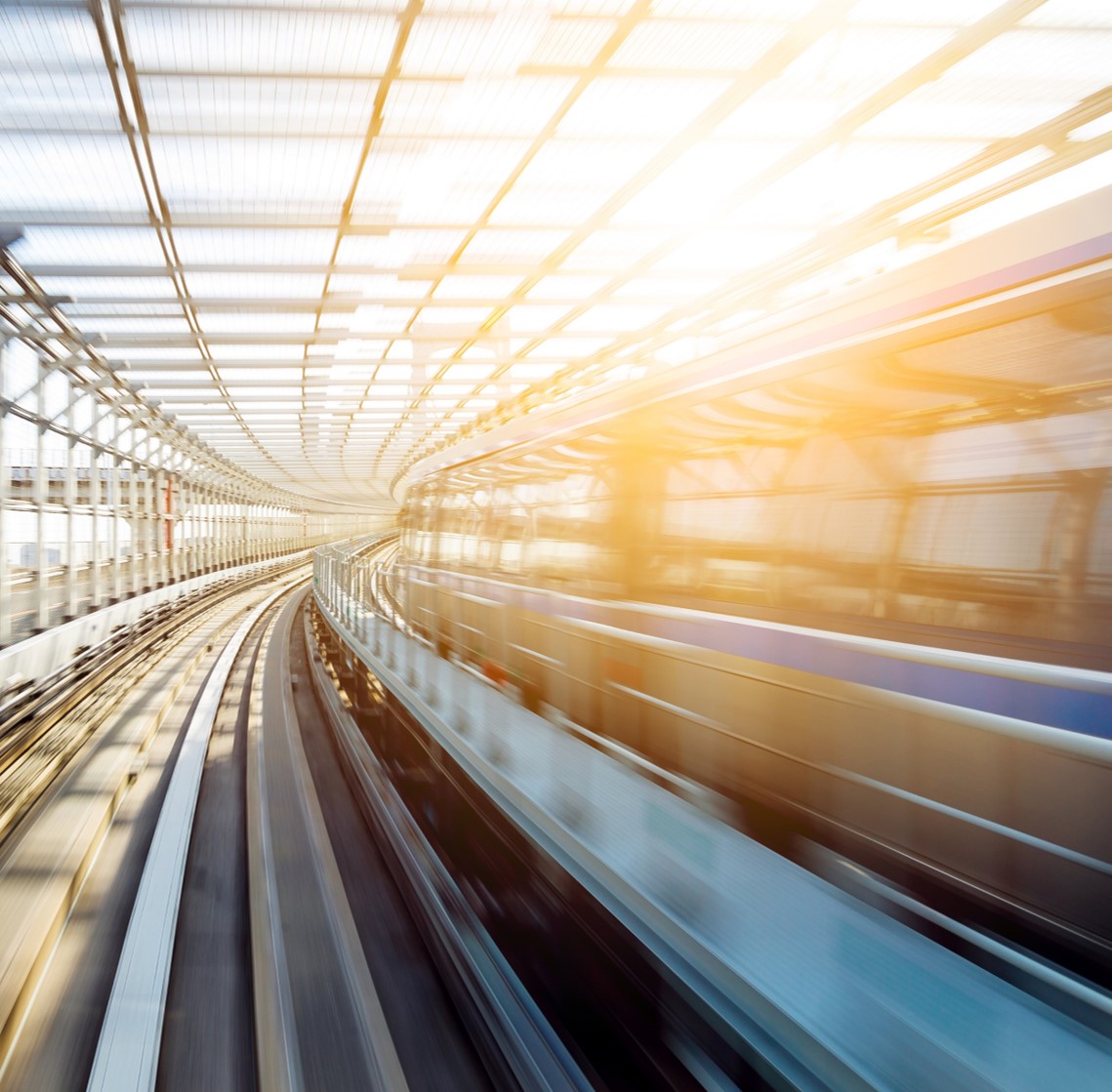 The city of Lima, in Peru, with over 9 million inhabitants, is among the most populated cities in the world, as well as the third busiest city according to Forbes. The two new underground lines, lines 2 and 4, will favor more green and efficient transport, and we are supporting our Client in charge of their implementation. The project also proved to be more complex than expected, due to delays accumulated by previous suppliers that did not respect stringent project requirements for quality and safety, as requested by Peruvian regulations. By providing a versatile and competent team, we were able to realign the timing of the project and obtain all the approvals needed for its implementation.

The metro counts 35 km of railway, 35 stations, 2 depots and 42 trains. A complex and still ongoing project, where we at Engineering are called to design, install and activate video surveillance systems - equipped with video analysis of anomalous behaviors and situations -, sound diffusion systems, telephone emergency systems, as well as electric power distribution systems in the stations and in the tunnels of the underground lines. Furthermore, we locally created a laboratory where we reproduce the model of the systems to tests the various functionalities required and system integration dynamics, to foresee and anticipate possible issues during the implementation and running phases.

Positive media impact for the city

Greater control and safety of transport