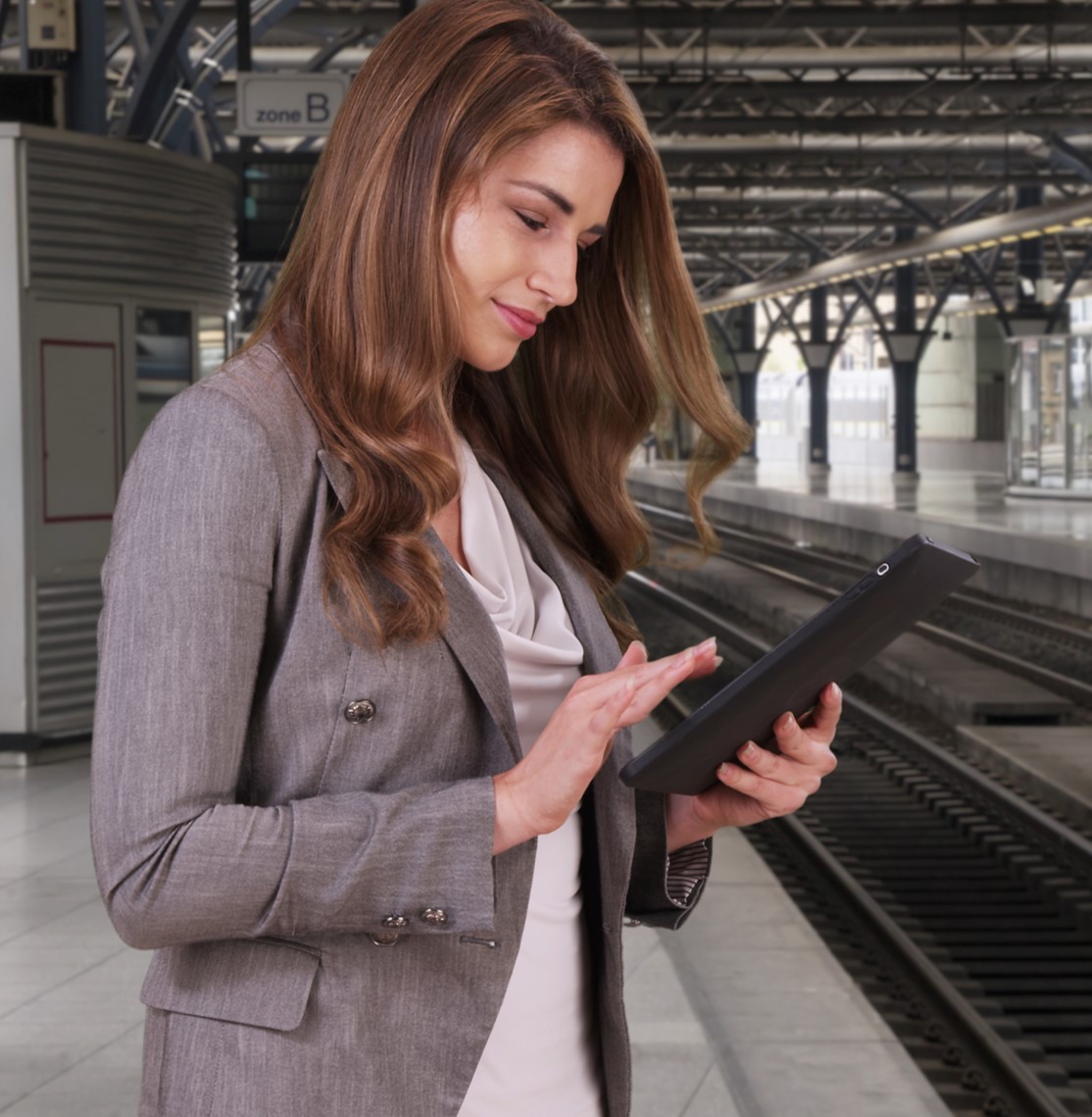 Thessaloniki is the second largest city in Greece by number of inhabitants. To meet the growing mobility needs of a population that now exceeds one million inhabitants, the Administration has decided to build a new autonomous metro line of about 10 km and with 13 stations. To make this important city infrastructure safe, Engineering has been chosen by a company specialized in railway and metropolitan transport, part of a multinational company that operates in multiple industrial sectors with over 250,000 employees worldwide. In the realization of the new line, which will be totally driverless (without driver) and will have automatic doors in the docks of the individual stations, the company is following an approach mainly focused on passenger safety, possible only thanks to the use of modern and cutting-edge technologies.

The Engineering teams are supporting the realization of the new line with an end-to-end approach in the design, installation and training on the four different monitoring systems for the underground: Thanks to its reliability, the solution has obtained high level certifications (e.g. IEC 61508).

Instant display and management of hazards

High efficiency of the entire plant