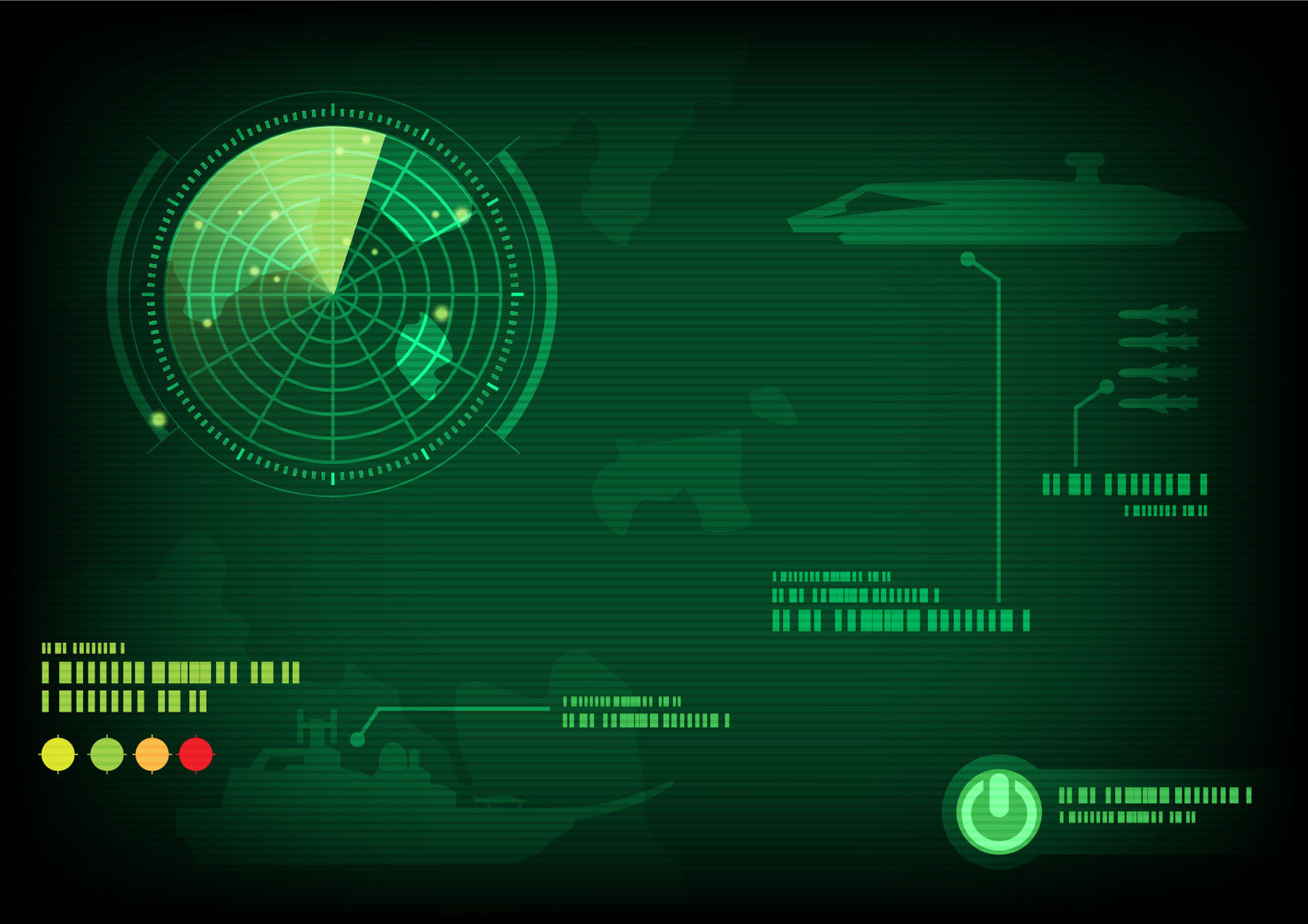 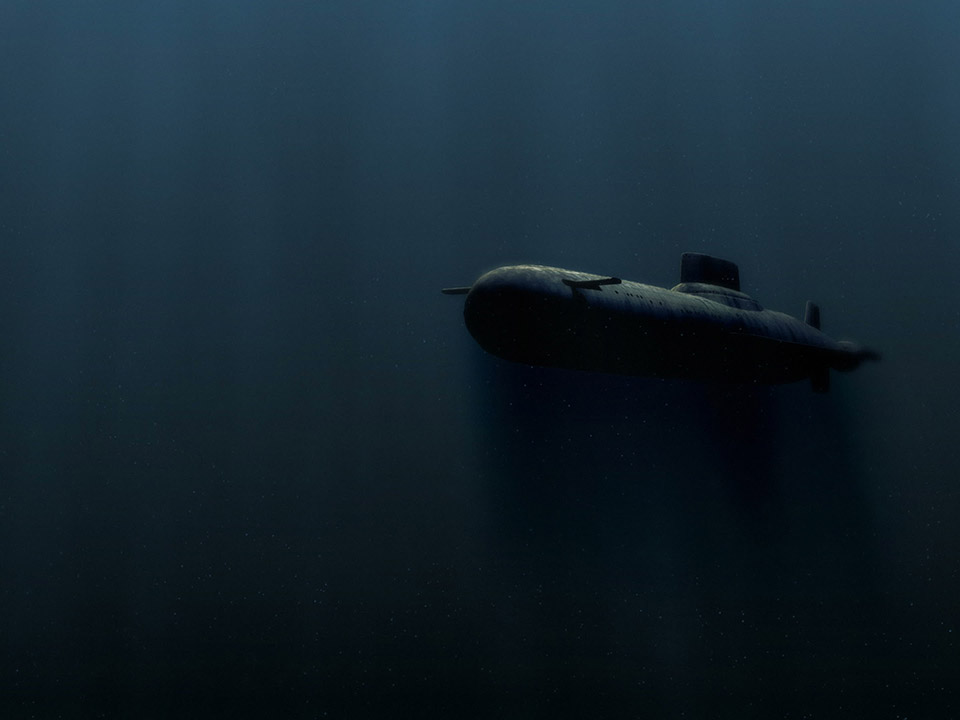 The current geopolitical scenario has contributed to increasing the importance of the resources used in anti-submarine warfare. Submarines often operate in critical environments (deep, shallow or murky waters) with a total lack of information on the objects they are monitoring. In these environments it is not possible to use classic sonar but it is necessary to use solutions based on bistatic sonars, the only system that allows a submarine to operate in total anonymity. On the basis of this requirement and to ensure the highest levels of efficiency required for submarines of the Naval Squadron, the Submarine Flotilla Command has initiated the BiSS project.

With our Engineering experts we are working to develop a solution based on innovative algorithms that is able to identify a submarine object in critical environments, using only bistatic sonar and overcoming the typical difficulties of these contexts, such as reflections, distortions and signal noise.

Achievement of project objectives will be demonstrated during a specific Validation Campaign, using simulated and real data. The Technology Readiness Level expected at the end of the project is TRL 6: technology demonstrated in a relevant environment.

We enable the secure acquisition, management and distribution of data concerning military and homeland security and operations, as well as internal logistical support for sea, land, air, space and cybernetic domains.

Process automation to enhance the human component of work 4.0.