An innovative platform to improve safety during night-time in the Dora river Area.

Making urban spaces more liveable and safer during the night is a major issue for the city of Turin and its residents. During the day, services and economic activities provide the citizen with a feeling of security. During the night these activities are considerably reduced, so the task of protecting the public falls heavily on the local authorities.

In addition, Turin is facing rapid social change that puts increased pressure on its public spaces at night, including changes in population mix, in urban lifestyles and worsening of the socio-economic conditions.

The ToNite project supports the City in facing the challenge by delivering community-based urban security through community activation, empowerment and technology-based social sensing.

ToNite develops multidisciplinary and co-designed solutions and actions to better understand urban social phenomena and tackle problems deriving from a perception of insecurity that tends to generate social intolerance and under-use or no-use of public spaces. Therefore, it is crucial to understand citizens’ perception of security regarding their experiences in living and accessing target neighborhoods and public spaces.

Enginering leads the development of the Urban Data Platform dedicated to understanding urban insecurity phenomena, analysing its improving decision maker’s capabilities to monitor the current situation, detecting the rise of new phenomena and understanding communities needs. The Tonite project has received co-funding in the framework of the fourth call of the UIA programme (Urban Innovative Actions) about Urban Security.

Development of “security by design” concepts 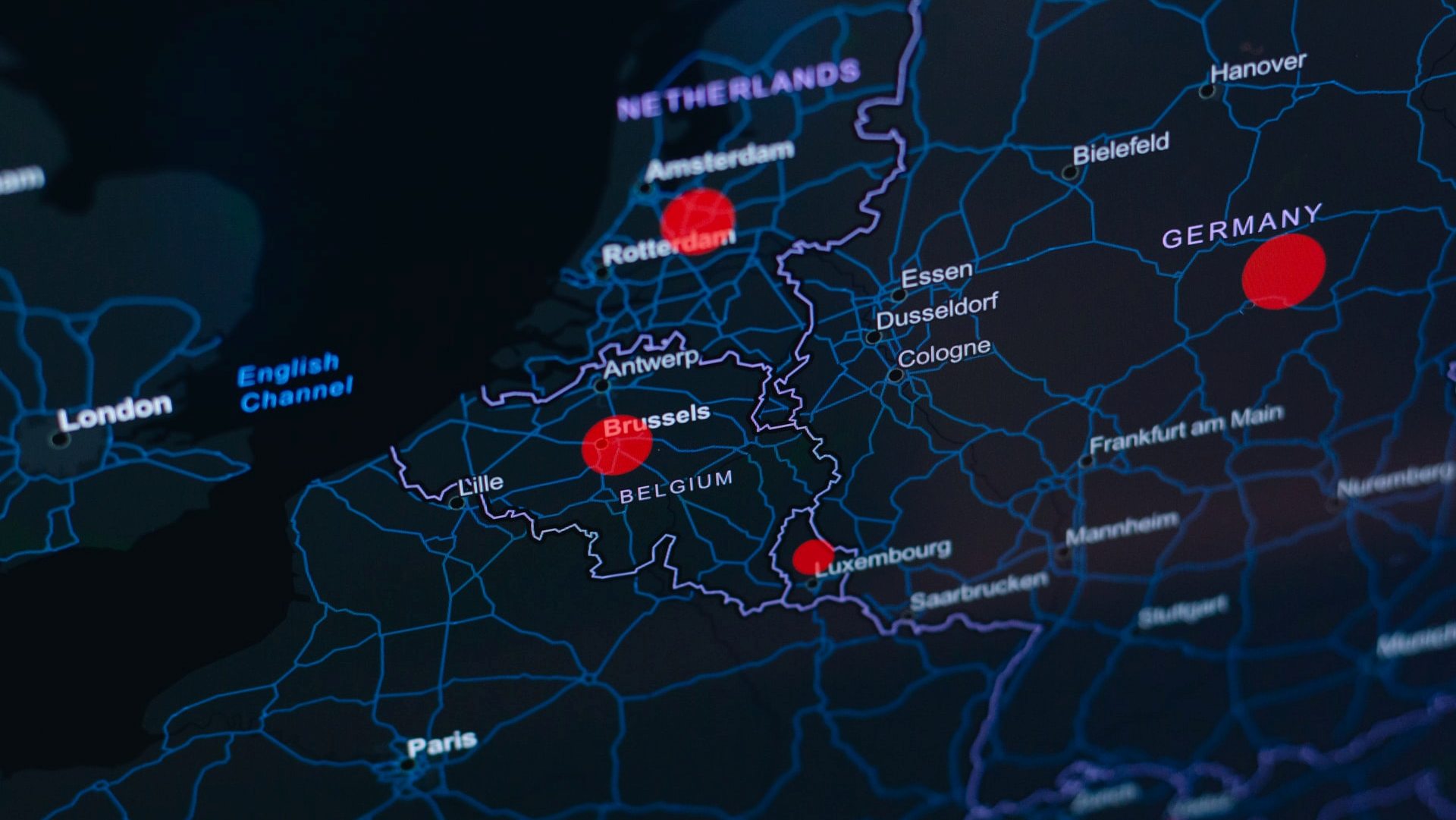 A European Statistical System high-level seminar on “Data from and for Society”. 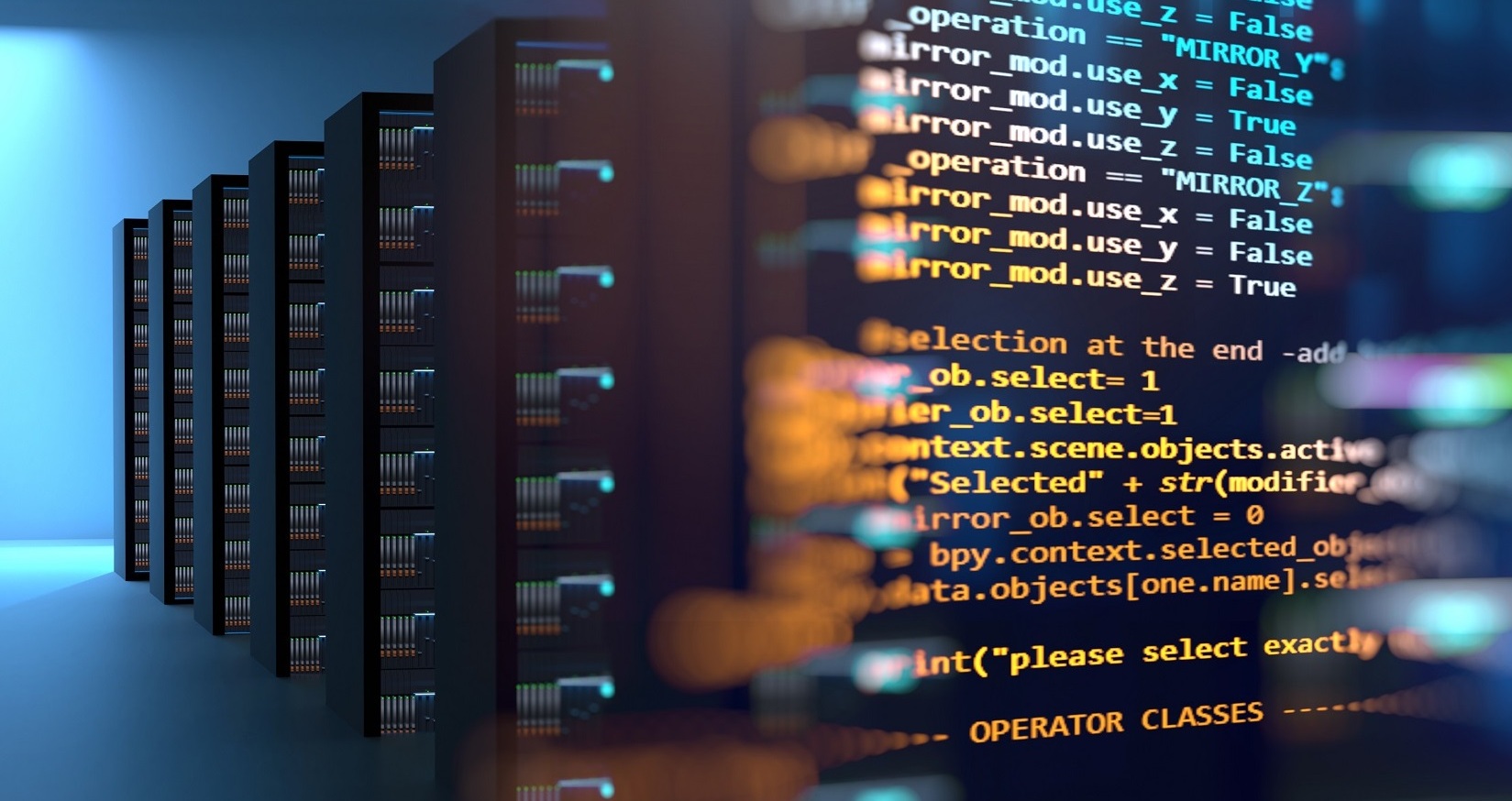 An Italian Hub for Gaia-X

Engineering intervenes at the kick-off meeting of the project for the development of a new European data economy.