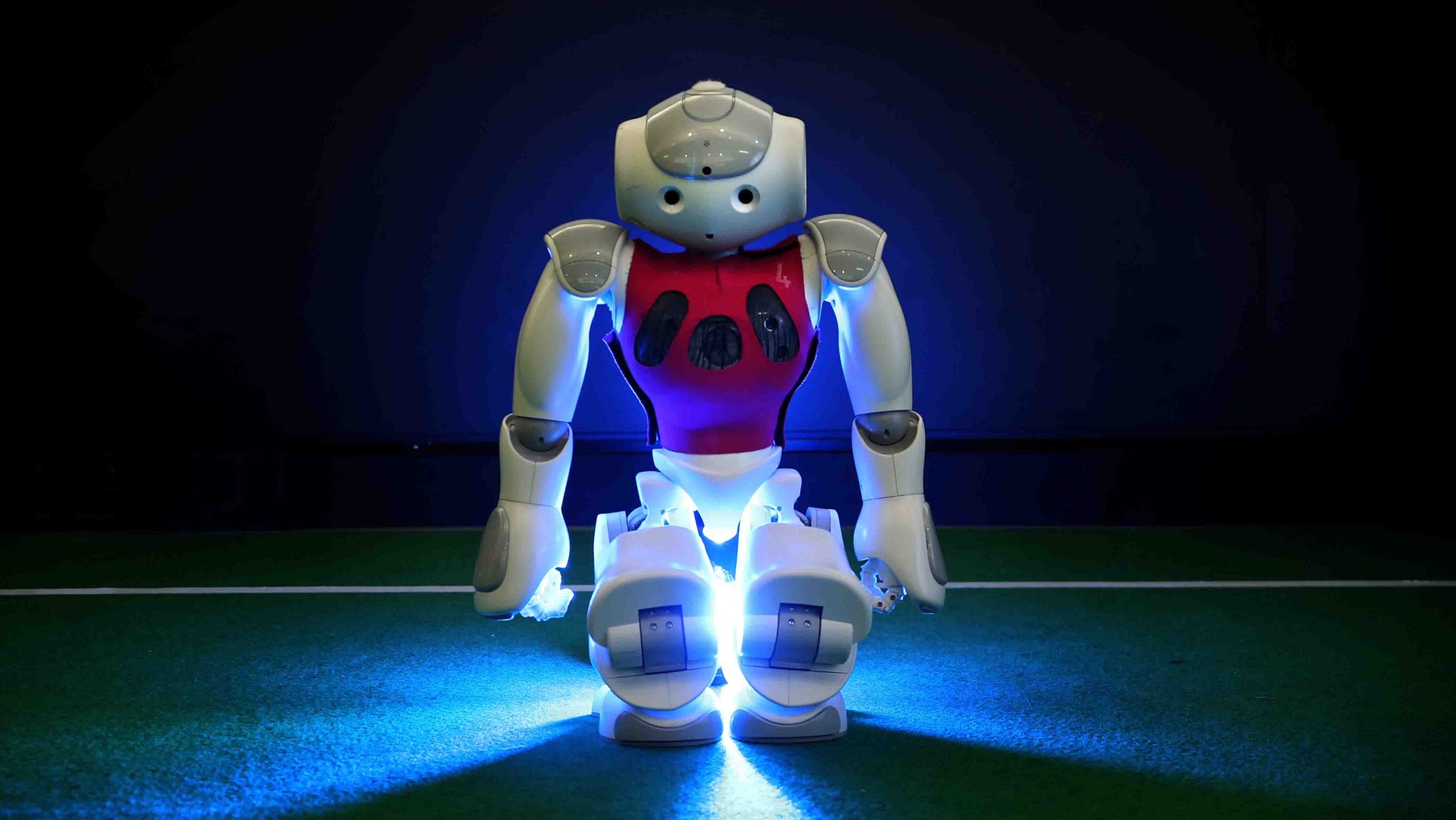 Three classes of the Aosta Valley in the international robotics competition.

Engineering is the sponsor of 3 classes of the IT Telecommunications address of the ISILTeP (Vocational school of technical and professional education) of Verrès in Valle d’Aosta, which will present their robots to the national qualifications of RoboCup 2019.

The boys will go from 10 to 13 April to San Giovanni Valdarno where they will introduce the Dino 2.0, NOTFOUND404 and InfoDue robots, with which they will try to overcome the selection, to then face the European stages of the event, which in July will proclaim the world winner in Sidney.

RoboCup is an international competition that involves the creation of a completely autonomous robot, able to face a series of paths and obstacles. The ISILTeP classes participated in the Robocup Rescue Line category: the aim of the "rescue" test is to create a robot capable of overcoming difficulties and obstacles along the way, up to the place where there are "victims" (ie balls) to be saved.

Learn more on the event