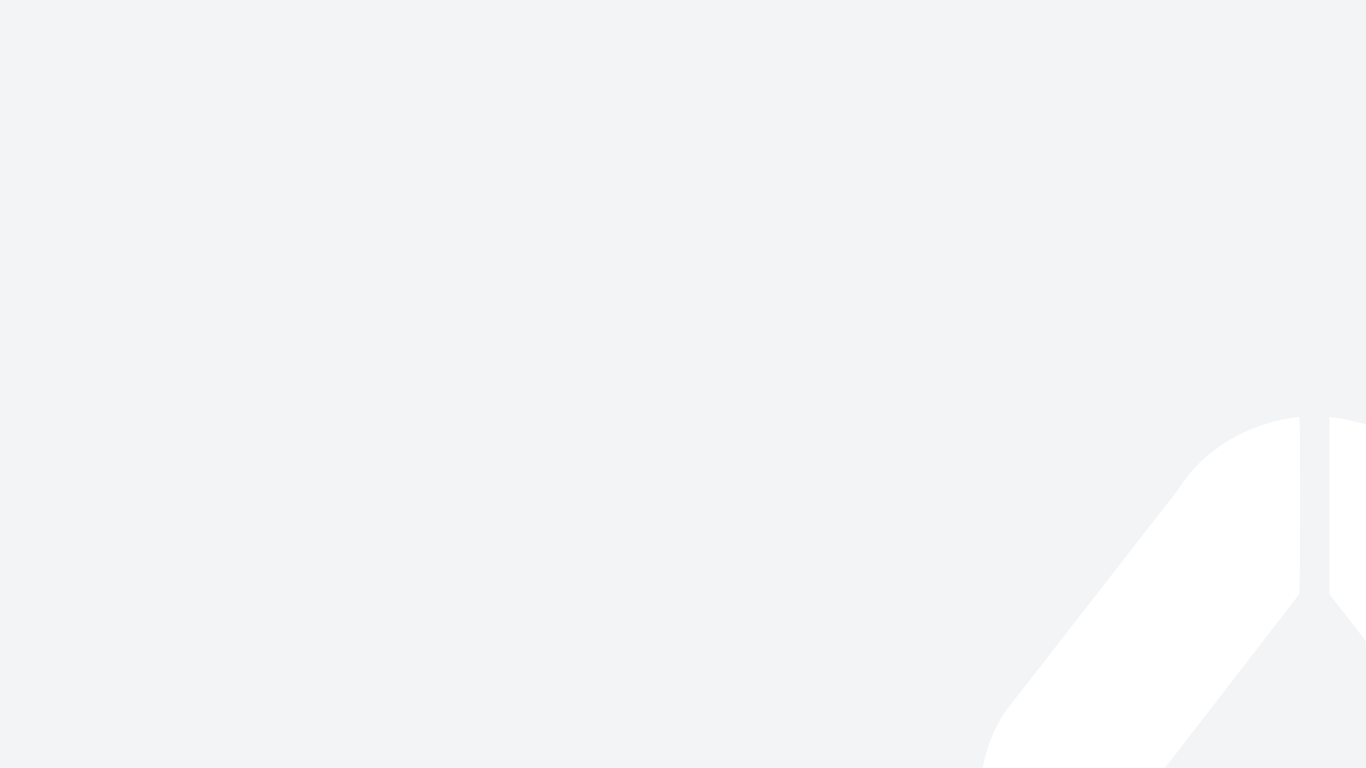 August will not be a month of rest and relaxation for Italy’s municipalities; instead, they will be paying close attention to the country’s summer budget package, which is expected to contain measures to compensate for the serious economic impact of the reduced tax revenue caused by the pandemic. Indeed, it will be the municipalities themselves which act as the first line of contact with citizens, even in fall.

In the context of the challenging situations that the OECD foresees for Italy, such as the unemployment rate reaching 12.4% by the end of 2020, and the estimates of Italy’s General Labor Union — 4.8 million people newly in poverty in just 3 months, bringing the total close to 10 million — the municipalities will be the first ones called upon to take care of those who will experience the greatest difficulties. By identifying these people, helping them and standing by them during their difficulties, the municipalities will be making a decisive contribution to defusing potential social unrest. The quickest, cheapest and most efficient way to achieve this is through digitalization, as Municipia knows well. This Engineering Group company, which already assists local public administration in the field of digital transformation, also came up with the Welfare Knowledge System  during the crisis, to support planning and social governance.

The system aggregates, standardizes and produces data which can be used to manage social policies to update services in the area.
In particular, it helps the authority to identify recipients of emergency economic aid accurately and en masse, taking economic and socio-economic circumstances into account. By cross-referencing economic databases and information from INPS (the Italian public retirement system) and the municipalities, the system is able to determine the situation of each citizen and household, allowing the automatic identification of categories of families and citizens based on certain relevant parameters and filters.

The completeness and quality of the information held in the Welfare Intelligence System lends itself to a variety of purposes, enabling strategies and policies for operational action:

▪ by municipal offices, the civil protection service and health services, by drawing up detailed lists and files on people who need protection and monitoring

▪ supporting planning for the distribution of protection safeguards or assistance services, possibly with the support of georeferencing techniques, to at risk/monitored clusters

The aggregation of the data in clusters means that analyses can be conducted on sensitive topics, such as social services, with two distinct objectives. The first, taking action in an informed way, is possible because that action can be based on a deep understanding of the phenomena at play; while the second objective, making plans, is possible thanks to the identification of indicators of social fragility problems and how those indicators evolve over time. These problems include:

• social exclusion
• the fundamental needs of citizens and families and the forms of poverty associated with them (for example, deprivation in terms of economics, health, relationships, or social integration)
• services identified by the Italian classification system for social services and initiatives

“Faced with the ever-swelling ranks of Italians who are at risk of poverty and social exclusion, it is more imperative than ever to offer our support to municipalities in terms of efficient solutions and adequate, technologically advanced tools to guarantee the rapid distribution of economic subsidies and assistance services for struggling families.” states the chairperson of Municipia, Stefano De Capitani. “This is the goal that led us to develop the Welfare Intelligence System; which, through centralized data management, mapping needs and the capacity to plan operations, shows how and where it is possible to intervene efficiently”.

Thanks to its approach and its tools, Municipia has once again confirmed its mission of working alongside municipalities to define with them a new identity for technological, resilient and inclusive cities — an “augmented city”, where technology is there to serve citizens.

We redesign the way to manage, live and think about art, the promotion of local territories and all that relates to the two engines of Italian economy: culture and tourism.