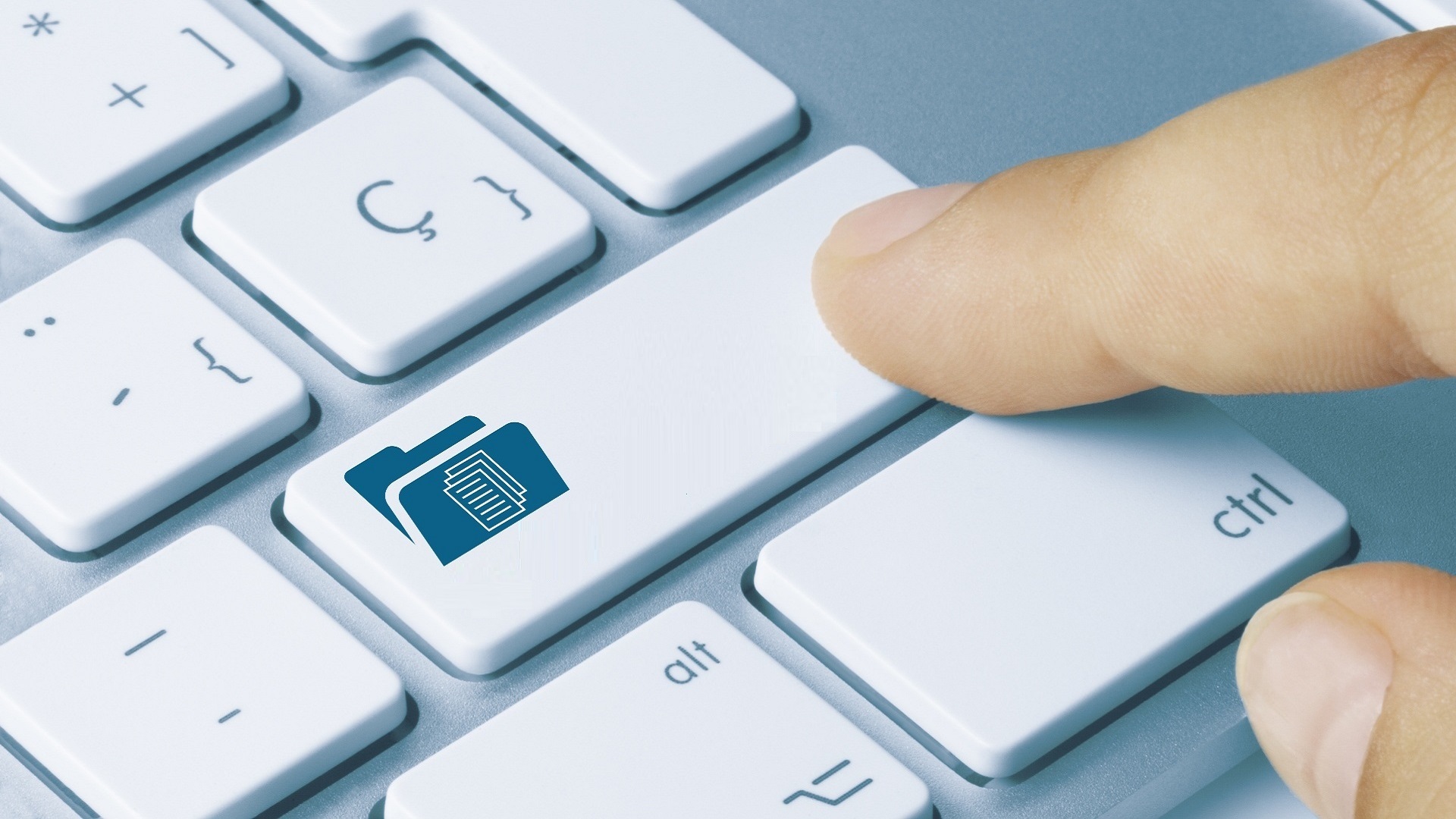 The Global FIWARE Summit 2019, held for the first time in Italy, ended with success in Genoa

The FIWARE open source platform, the result of European IT ecosystem collaboration, is increasingly becoming a global benchmark: entry of Indian Trigyn Technologies Ltd as a new Platinum Member of the Foundation announced.

Prizes awarded to the winners of the Open Innovation City Hackathon for the two 4ALL and 4SCHOOL competitions.

Held for the first time in Italy from May 21-22, the Global FIWARE Summit 2019 ended with success at Porto Antico in Genoa.
Hundreds of developers, public and private companies, researchers and students followed two days full of panels, demos, speeches and round tables on the four vertical development themes that rotate around the FIWARE world (Smart Cities, Smart Industry, Smart Agrifood, Smart Energy) and enabling technologies such as Blockchain, AI, Data Usage Control and IoT.

Inaugurating the Summit, Mayor of Genoa Marco Bucci said: "I am very happy to host this important event. Historically, Genoa is a city of explorers. With the same spirit today, we embrace FIWARE technology with the aim of acting as facilitators to allow established companies - as well as young people, entrepreneurs, professionals, students, citizens and the Public Administration - to be able to access tools and services that enable them to achieve their goals“.

FIWARE is the independent open source platform which has its origins in a major European public-private collaboration program launched in 2009 and is worth a total of 500 million in investments. In 2016, thanks to the support of four founding partners active in Europe including the Italian Engineering, the value generated by research led to establishment of the FIWARE Foundation, a market initiative that follows the guidelines and principles defined by the European program for giving open and free access to all players in the IT ecosystem. FIWARE has grown to the point of having established itself today as an open platform and global standard for the development of digital applications on which to base new business and services management models in both the private and public sectors.

Hundreds of applications for cities (parking lots, air quality, bike sharing), for industry 4.0, for energy and for precision agriculture are now in production all over the world thanks to FIWARE. FIWARE technologies have been formally adopted by the European Commission as one of the constituent elements for development of the digitization policy. These are the features that continue to attract new partners from all over the world, such as the Indian company Trigyn Technologies Ltd, whose entry as the new Platinum Member of the Foundation was announced during the Global FIWARE Summit.

Commenting on the new entry, Ulrich Ahle, CEO of the FIWARE Foundation said: “The FIWARE ecosystem is rapidly growing on a global scale. With its ambitious 100 Smart Cities program, India is a region where FIWARE can generate enormous value and we are particularly pleased with the entry of Trigyn Technologies, which will act as a partner of the Foundation not only in India but on an international scale".

Paolo Pandozy, CEO of Engineering, one of the founding members of the Foundation, added: “Being able to host the Global FIWARE Summit in Italy, particularly in Genoa, was very important. For us who have contributed to the birth of the Foundation, we have great satisfaction in seeing the platform grow so quickly and with ever higher quality standards. A clear and virtuous example of how collaboration between European companies willing to join forces in a perspective of open technologies and business models can create growth opportunities for everyone, putting Europe's competitive capacity in the IT sector at the center, also with respect to the established platforms of the great American and Asian giants”.

At the end of the event, the Jury awarded prizes to the winning projects of the Open Innovation City Hackathon, the competition created to accompany the arrival of the Summit in Italy at the initiative of: Municipality of Genoa, FIWARE Foundation, University of Genoa, Liguria Region, Hub2Work and Liguria Digital. Partners of the initiative are Confindustria Genova and Engineering.
A real innovation marathon, it brought together more than 100 protagonists of the city who have developed 15 projects on services and applications for Genoa and its citizens, in the three areas of challenge linked to the city: Blue economy, Silver economy and Hi Tech.

For the 4All Hackathon, dedicated to individuals (university students, researchers, professionals, operators, citizens), the projects selected by the Jury, which receive prizes of 2,000 euro in gift vouchers, offered by the Municipality of Genoa, and an internship for each team member at Engineering, Liguria Digitale and FIWARE Foundation, are:

Blue Economy Category: See from the Sea - Antonio Galletta, Alessio Catafalmo, Valeria Lukaj and Francesco Martella proposed an innovative service for personalizing the travel experience of cruise passengers, providing them with an easy-to-use digital tool for planning a tourist itinerary route on land before leaving the cruise ship. Interactive multimedia totems will be used on the ship that show Points of Interest present in the city of interest.

Silver Economy Category: Connettiamoci! [Let's Connect!] - Teodora Trapani and Martina Silani devised a simplified and specific social network for the elderly, initially aimed exclusively at Italian retirement homes, which was created with the aim of letting their guests communicate with guests from other rest homes, in order to make them feel less alone.

High-tech category: ICARP - Mohamad Alameh and Hassan Mokalled proposed a context-sensitive recommendation platform that aims to create a unique experience for both tourists and citizens through an intelligent recommendation system.

For the 4School Hackathon, open to teams of high school students organized by their teachers, the project selected by the Jury, which receives the prize of 2,000 euro in gift vouchers offered by Engineering, is:
On the boat, a mobile App that allows you to rent boats with tourist guides, fishing instructors and opportunities for stays on board.

A special jury prize for the Silver City project was also awarded, worth 2,000 euro offered by the FIWARE Foundation. Carlo Adornetto, Sara Martino, Gloria Sardo and Gaia Stefanelli won with the Silver City project, a mobile application making it possible to share information, create events or enter useful services for citizens (on payment or free of charge), proposing a method of social integration for senior citizens.