Homepage
Who we are: Progetti CSR The relocation of the headquarters in Rome: a project of circular economy and solidarity

A second chance at life for closets, chairs and desks in schools, associations and at the "House of Smiles" in Benin.

In recent years, there has been much talk of a circular economy, in the technical-scientific field and in research.
Circularity as an alternative to a disposable economay has also become a cultural reference, inspiring lifestyles and ways of belonging.

When in February 2019, Engineering organized the move of the headquarters in Rome from Via San Martino della Battaglia to the new EUR headquarters, a high-performance sustainable building, the movement of furniture and objects (closets, shelves, tables, chairs and medical equipment), drew attention to the value of the things that have physically accompanied and supported our daily work, the construction of ideas, the development of solutions, the progressive growth of the company and its people.
Hence the idea of offering the furniture in Via San Martino a second chance at life: to reduce the amount of waste that a change of location inevitably entails, to take advantage of the opportunity to enhance (and not scrap, abandon or forget) memories and emotions related to the objects among which people have worked for years, and to promote a new solidarity initiative linked to their destination.
A word-of-mouth initiative has therefore been activated among employees, acquaintances, friends and people in the neighborhood to collect suggestions or expressions of interest towards new destinations of use, new places and new needs for this furniture in transit. The response was overwhelming and immediate!

About twenty organizations showed up in front of Engineering's headquarters with their vans and loaded furniture and equipment made available by the Company: charity, assistance, solidarity and scouting associations, public, private and adult schools, a film production company, a medical and sports center, and more.

Destinations that have in some way allowed the enhancement of the company's memory and confirmed the company's approach to environmental sustainability, avoiding the delivery of tons of materials to scrap heap and landfills.

Among these, Il Sorriso di Mok, a non-profit association that has allowed the Company to give life to a project within the project by involving it in one of its important initiatives. Dozens and dozens of lockers, desks, dressers, and also the medical bed and the "pink sofa" (which had been inherited from another company acquired by the Group over the years) were shipped in a container to Benin, Africa, along with other items collected by volunteers of the association.
Much of the material was used to design and build, with the community of the village of Peporyakou, "La Maison des Sourires" (The House of Smiles), a multi-purpose structure open to all for cultural, socio-training and recreational activities, where children can meet to study, read, write, and even play, sing and act.
Another part of the furniture (and the medical bed!) contributed to the inauguration of the infirmary of the Orphanage "Centre d'Accueil La Paix," in the village of Natitingou, for medical first aid services to the 120 children housed in the building, which Il Sorriso di Mok Italia has supported with joy and commitment since 2014. 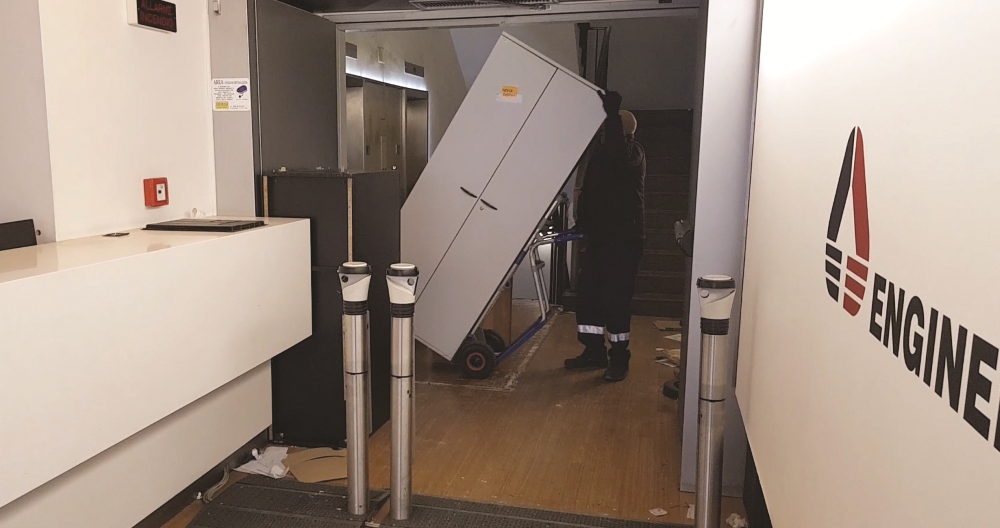 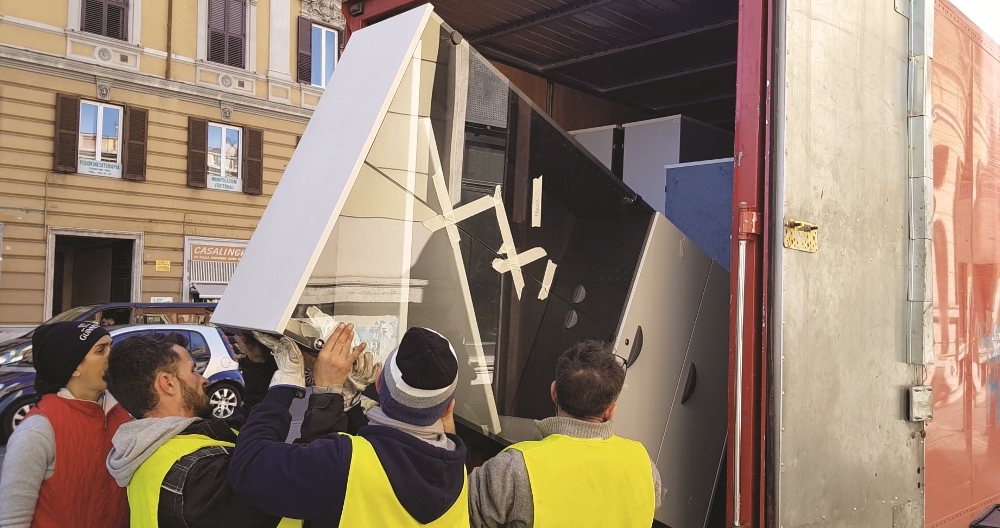 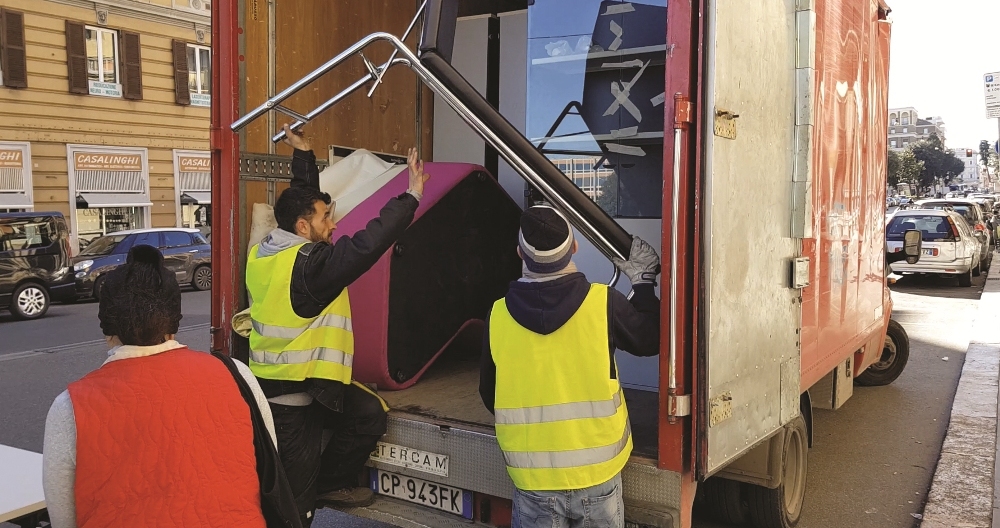 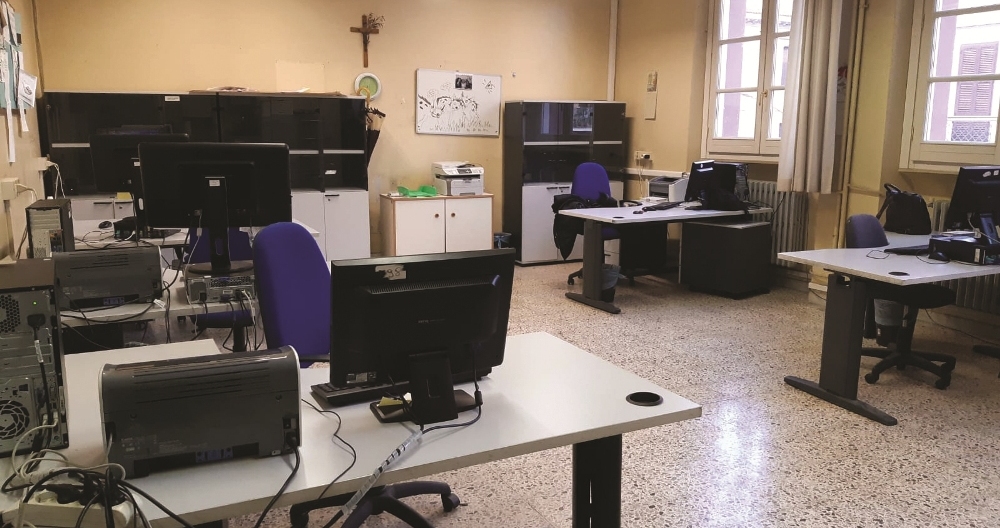 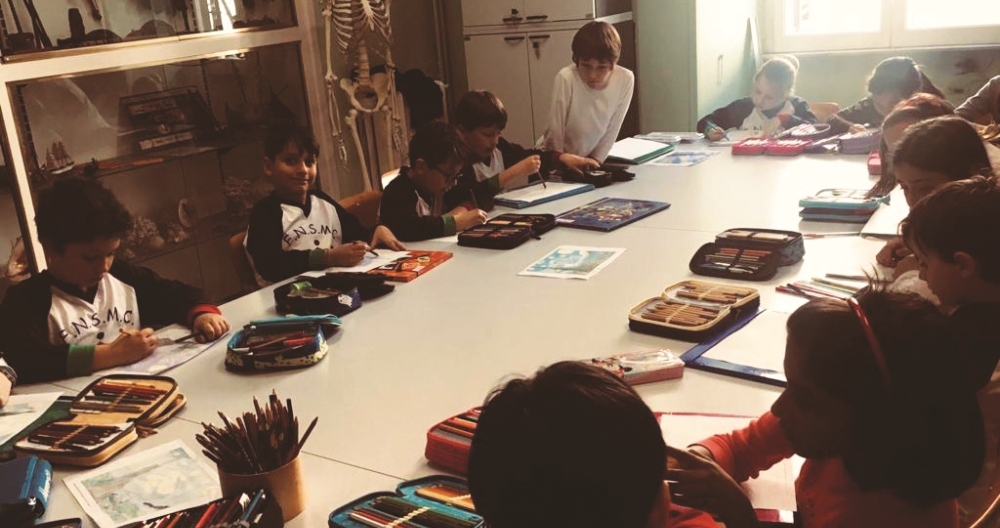 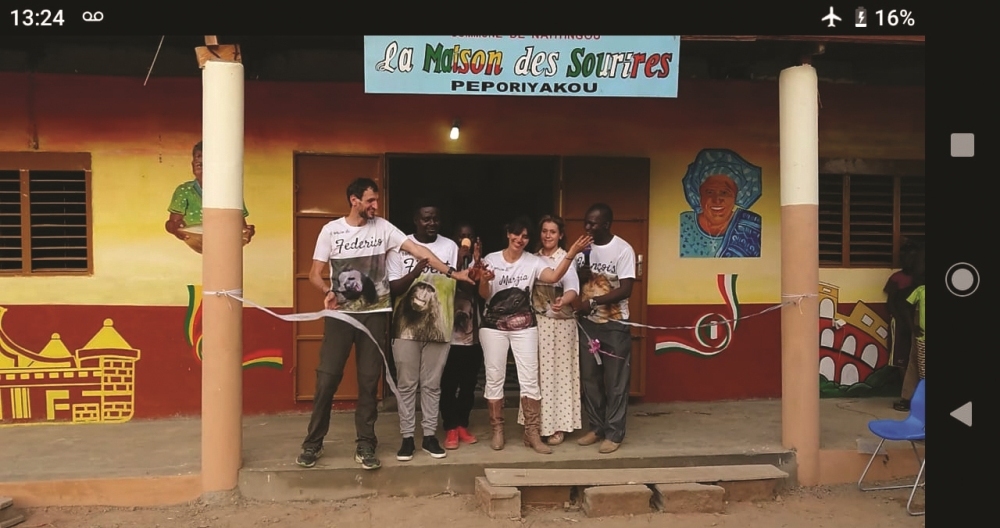 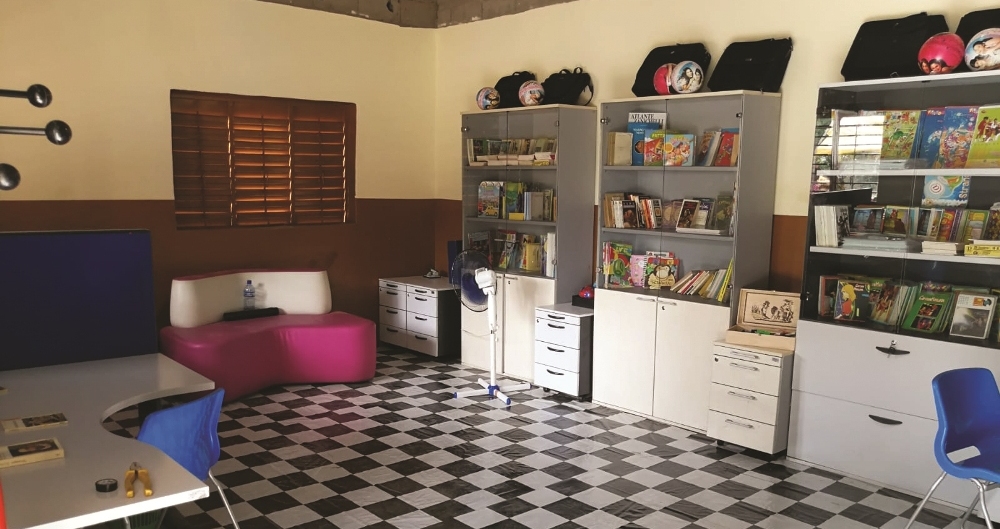 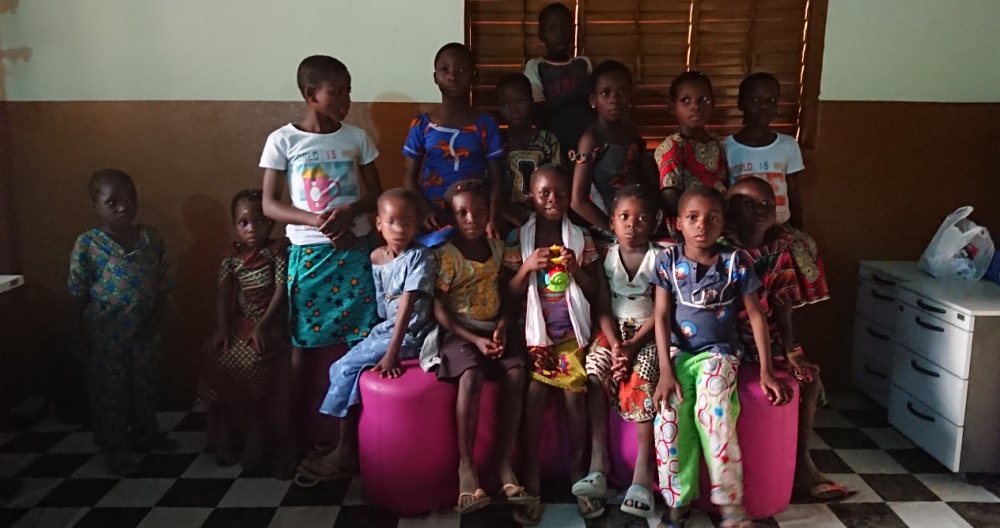