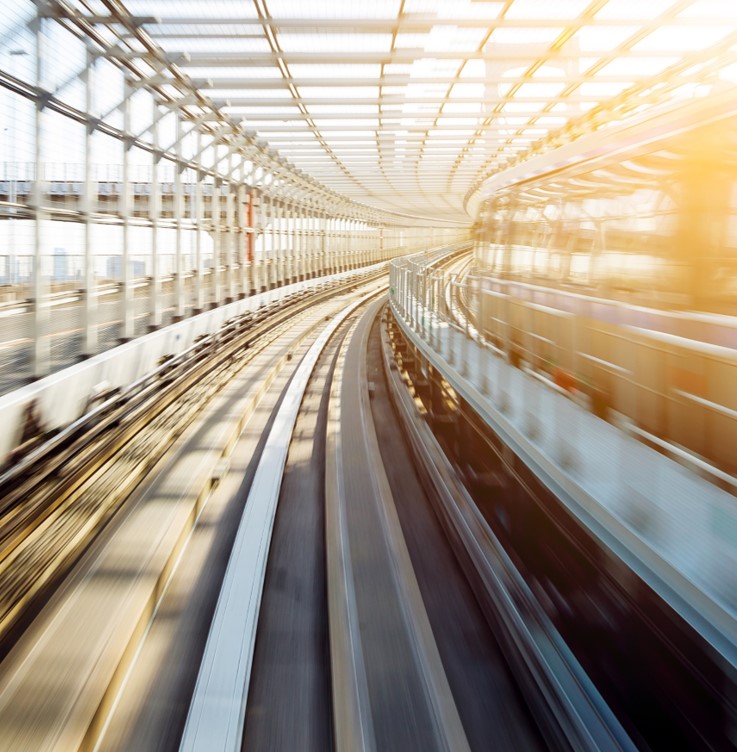 Rio de Janeiro, in Brasil, is among the busiest cities in the world. The critical issues are mainly caused by the many cars that fill the city streets each day: according to the BBC, in the last 10 years the number of cars has increased by over 40%. To solve the problem, the local administration made the decision to improve urban transport. For the 2016 Olympics, it decided to build Line 4 of the underground, connecting the city centre to Barra da Tijuca, a neighbourhood south of Rio where the sports facilities had been built, but above all, where the majority of commuters live, facing with a daily journey of more than two hours. The challenge was to build, test and commission the entire work in just two years, coordinating heterogeneous work teams from Austria, Italy, Brazil and Argentina.

As part of the project, Engineering has created the the telecommunications infrastructure of the entire underground line (characterised by a distance of over 12 km and seven stations) and a central control centre. The realization of the systems included: the data network, The Terrestrial Trunked Radio (TETRA) system, the Supervisory Control and Data Acquisition (SCADA) control system, service and emergency phone, information panels, the sound system, the CCTV video surveillance system, access control and ticketing services. The data network, on which all the other systems depended, was first created; subsequently, and in parallel, our team has implemented all the other components, using the latest technologies for the monitoring and control of underground transport systems. During the installation and testing phases, we created a simulation platform that analysed a sample of system components. All this, to prevent any errors, unexpected behaviour or integration problems.

Greater control and safety of transport

Positive media impact for the city