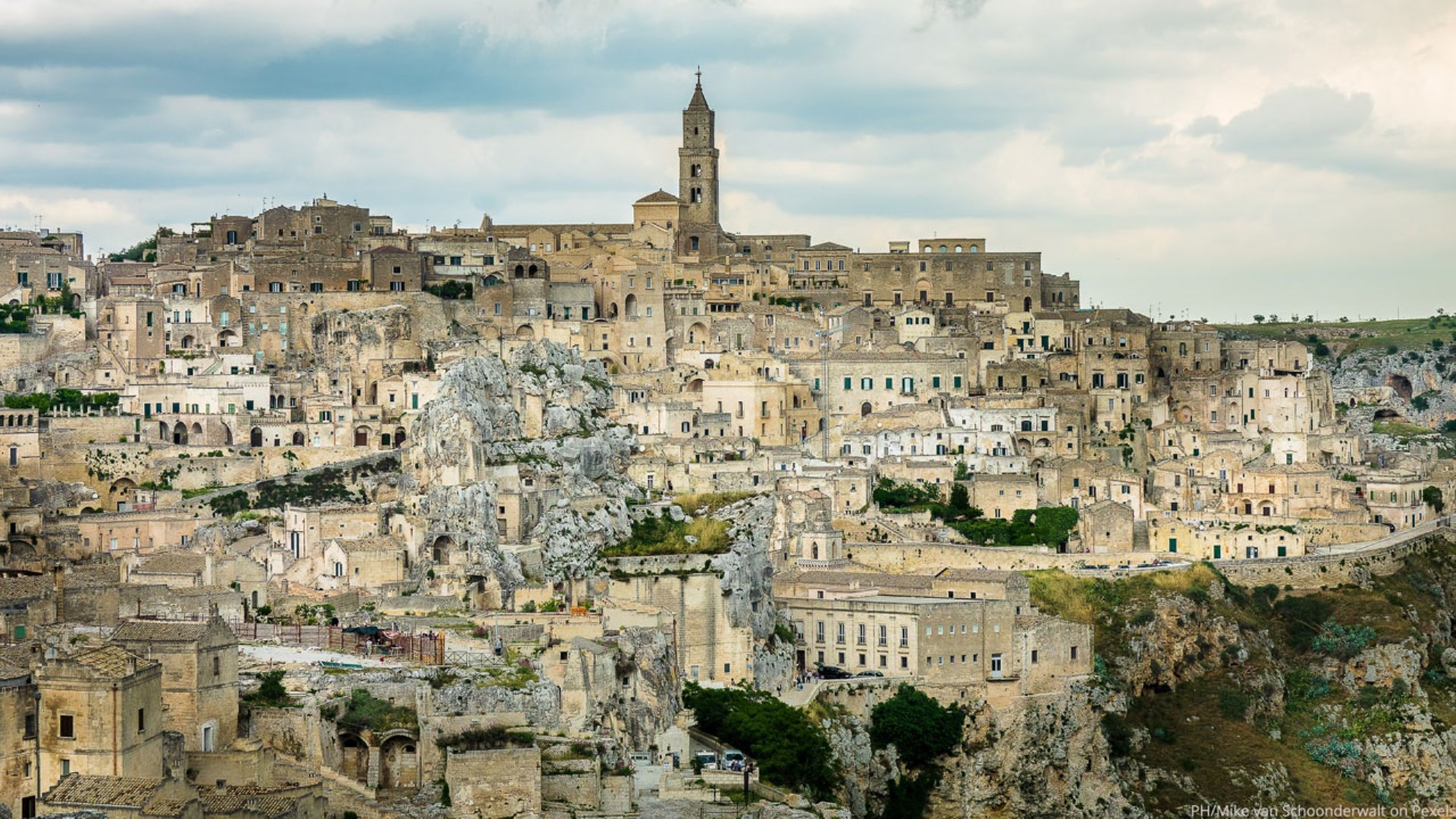 The Matera House of Emerging Technologies (CTE Matera) opens its doors to the first edition of Matera Digital Week.

During the first two days the topics covered will be of national interest, with MIA and MISE bringing to Matera the main industrial players involved in digital storytelling and digital film production. In the following days the event will be divided into six Labs (Lab Experimentation 3D Video Capture, AR/VR and Mixed Reality & Digital Twin of the City of Matera; Lab Digital Twin of the City of Matera; Lab Applications of 5G; Lab Garden of Emerging Technologies; Lab Blockchain & Quantum Key Distribution; Lab Applications of Robotics and 3D Printing).

Three days articulated among panel discussions, keynote speeches, interviews, live demos and demo sessions, which will be attended by leading personalities from the Italian scene to raise awareness of Matera's CTE and foster interactions and collaborations with companies from other regions of Italy, telling about the opportunities that today's market offers to startups and companies in each of the six labs' research areas.

Marco Alessi, our Director of Open Public Service Innovation Unit, R&D Lab, will participate in the Roundtable "Matera's Digital Twin" to be held on the afternoon of June 24.

Massimo Canducci, our Chief Innovation Officer, will take part in the panel titled "The Robotics Tech & Future Application", on the potential of digitization, innovative technologies and new building technologies in the transformation of manufacturing, on the afternoon of June 26.

For info and registration: enea.it/eventi