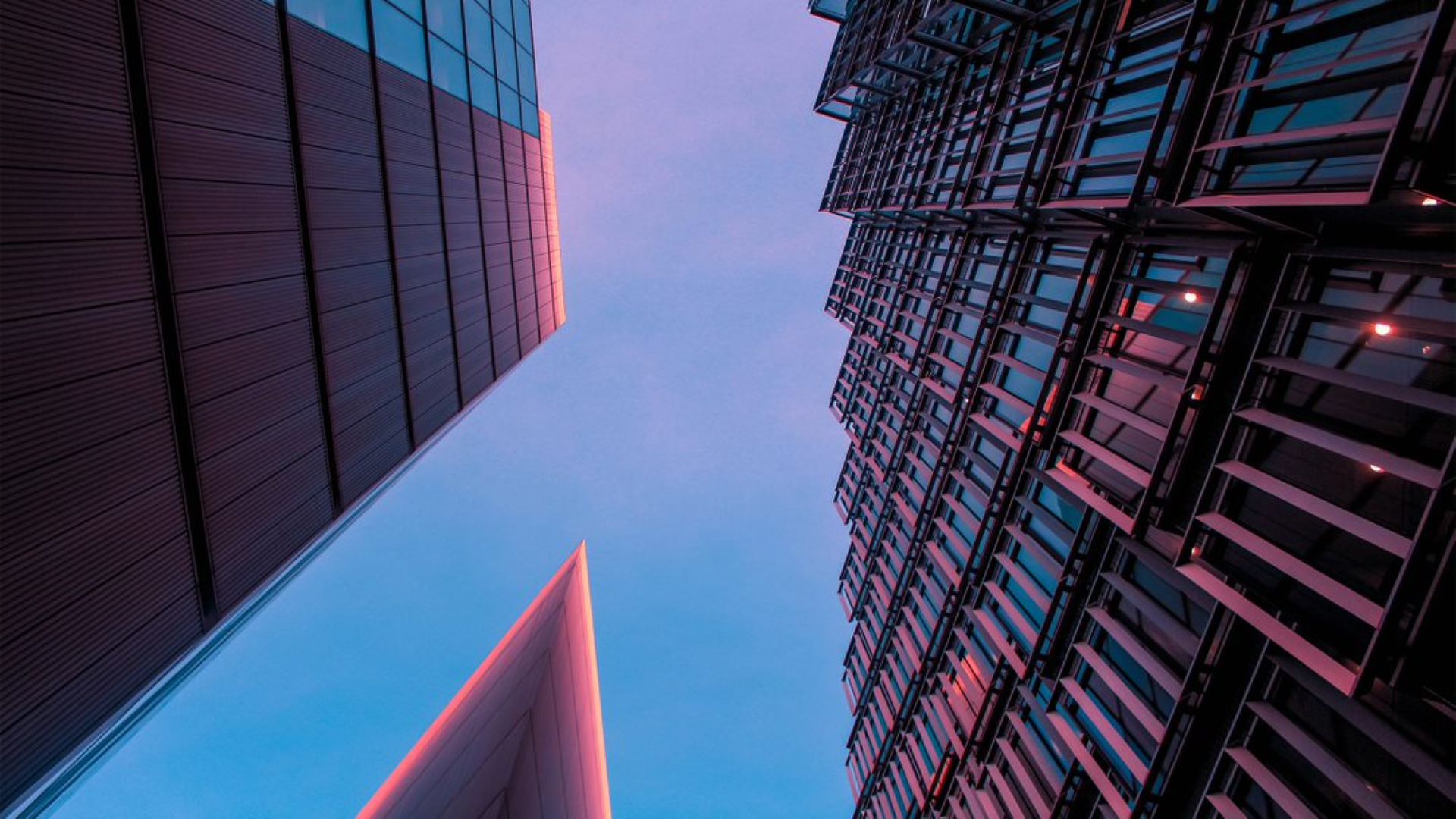 In line with the transparent approach adopted since the beginning of the recent wave of occurred cyberattacks in Italy and with the belief that cooperation is key in the fight against cybercrime,  Engineering announces that following its first statement issued promptly after the event at the end of July, in-depth research analysis began immediately, and, on the night of August 5th, a possible compromise of access credentials to some of their customers VPN, who were immediately notified one by one, was detected.

Even though no further risks are expected for the customers in question, they have been asked to change the password of the accounts supported by our teams and to report any suspicious or inappropriate use of these credentials. During these hours, we have extended this invitation to all our customers. To date there is no evidence of any further activity, other than what is already known, however as is expected in such complex events, we will continue further investigations of what happened with the support of Kaspersky, a world leader in cybersecurity.

It should be noted once again that this additional information provided is linked to the event the Company had already communicated and for which there is no evidence of a link with what happened to the Lazio Region. Having clearly provided all the key elements to avoid incorrect and misleading reconstructions as occurred many times over the past few days, Engineering is prepared to act in all appropriate fora to protect its name and its employees.