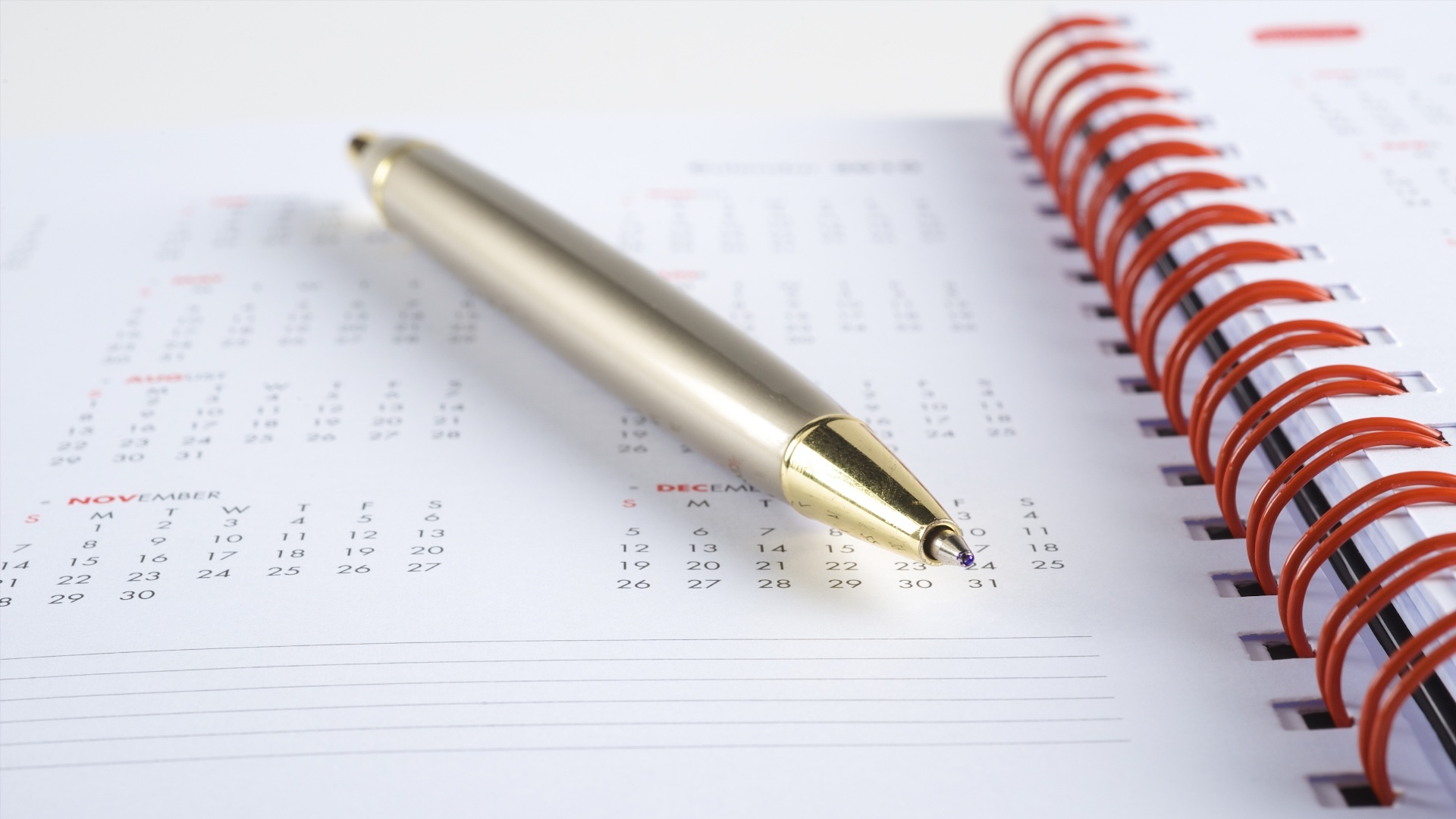 The Board of Engineering approves the 2019 Draft Financial Statements

Average growth of 8.2%. Banks, Industry and PA over 10%. Robust growth in revenues and profitability for the Group in 2019 driven by solutions based on the most advanced digital technologies: Big Data, Artificial Intelligence, Cloud Computing, IoT, Cybersecurity, Augmented Reality, RPA. The 2020 financial year opens with a solid order portfolio.

· The Group is fully operational and has put in place an important plan to address the market crisis triggered by the COVID-19 pandemic.

The Board of Engineering Ingegneria Informatica S.p.A. has approved the 2019 draft Financial Statements and the consolidated Financial Statements. The Group reported a strong growth both in terms of production value, with 1,274 million euro, and of profitability, with an EBITDA of about 160 million euro and a margin on net revenues of about 13%. With a predominantly organic growth of over 8%, in 2019 the Group saw the business units dedicated to the digitization of Banks, Industry and PA grow by over 10%, 13% and 12% respectively. Net profit amounted to approximately €44 million.

Paolo Pandozy, CEO of Engineering, commented: “We have approved a very positive 2019 financial statement. The production value has grown by about 100 million, largely due to an organic growth in all market areas. Italy is central for us, but the weight of the overseas market is growing, with particularly interesting performances in South America, Germany and the United States. We are tackling this dramatic 2020 with a logic of extreme caution, which imposes difficult choices such as the temporary recourse to the Layoff Benefits Fund, but with the strength of a robust order portfolio, a consolidated operational capacity and a focus on protecting the health and skills of our people. It is too early for forecasts, but what is certain is that on the digitization front there will be no turning back and the acceleration we have witnessed will continue, allowing the country to take a giant step forward”.

In relation to the Group's business, which currently consists of a part of traditional IT services and another of IT services which benefit from all digital technology paradigms, in 2019 more than 50% of the projects carried out by Engineering were based on digitally transforming solutions realized with the most advanced enabling technologies: Big Data, Artificial Intelligence, Cloud Computing, IoT, Cybersecurity, Augmented Reality, RPA. A percentage which is also destined to grow on the wave of the strong push for digitization which we are witnessing and which is supported by the Group's

continuous and important investments in Research & Development, amounting to approximately 40 million euro for 2019, confirming the trend of recent years.

The 2019 financial year was also characterized by the role of Engineering as an aggregator through the acquisition of the best IT expertise and organizations active on the Italian market in specific segments, with the precise objective of developing them thanks to the Group synergies. This includes, for example, the acquisitions of Cybertech, in the cybersecurity sector, of Deus Technology, in the fintech industry, and of Digitelematica, specialized in e-commerce solutions for large-scale retail chains. All operations that, in the light of what is happening, reveal their strategical nature even more clearly.

Among the events occurring after the closing of the financial statements:

NB Renaissance Partners ("NBRP"), a company dedicated to private equity investments in Italy, part of Neuberger Berman, and Bain Capital Private Equity ("Bain Capital") signed a binding agreement to buy and sell 100% of the shares, which defines a new shareholding structure for the Group.

After meeting the suspensive condition, expected by the end of April, NBRP and Bain Capital will jointly hold control of the company, supported by a re-investment by the management.