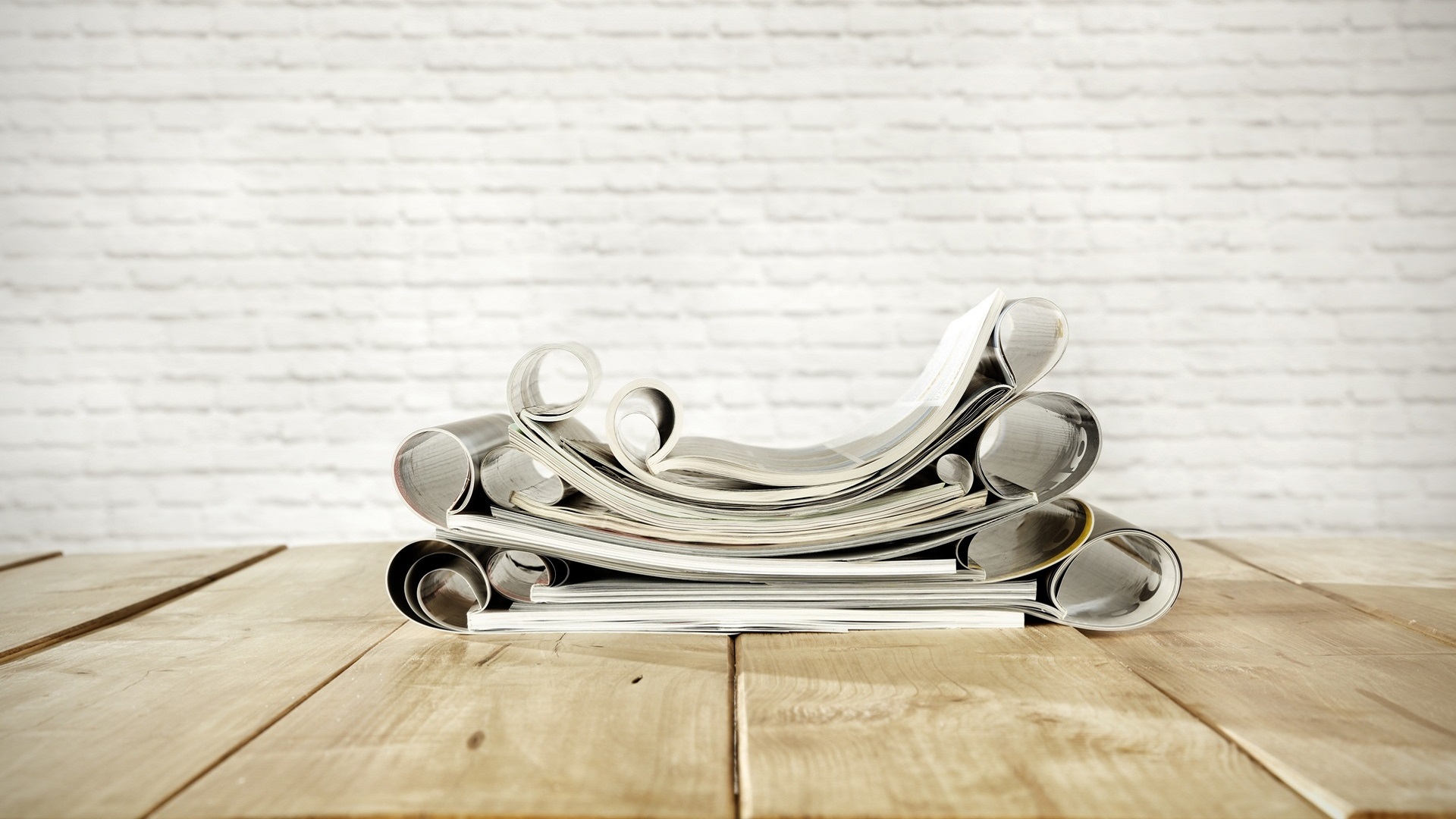 Paolo Pandozy, Chairman and CEO of Engineering Group, has announced his resignation, which will become effective with the transfer of powers to Ibarra at the end of the transition period.

Engineering Ingegneria Informatica SpA, fully controlled by Centurion BidCo S.p.A., announces that the Shareholders' Meeting called for April 29th will be called to approve the 2020 Annual Report and to ratify the appointment of Maximo Ibarra as Designated CEO.
Paolo Pandozy, Chairman and CEO of Engineering Group, has announced his resignation, which will become effective with the transfer of powers to Ibarra at the end of the transition period.

The Sdhareholders and the Board of Engineering Ingegneria Informatica thank Paolo Pandozy for having led the Group in its steady growth with competence and vision during these decades, making it a leader in digital transformation. At the same time, they welcome Maximo Ibarra with enthusiasm also due to the double role which he will assume.

Maximo Ibarra, in fact, in addition to becoming CEO of Engineering will also be a partner of the shareholder funds, Bain Capital and Neuberger Berman, thus starting an entrepreneurial path within the Company.

In addition to his most recent experience at the head of Sky Italia, Maximo Ibarra was CEO of KPN until 2019. Previously he held the role of CEO of Wind Tre. He is currently member of the Board of Mediobanca, teaches digital marketing at LUISS Guido Carli and leads the Digital Transformation taskforce of B20.

Maximo Ibarra, CEO at Engineering, among the protagonists on stage with a special live hosted by Riccardo Luna on Sept. 24 at 2pm

Note to Customers in relation to some Cybersecurity issues

In relation to some facts highlighted in the press in the last few hours, we wish to provide the following communication to clarify our role and position.