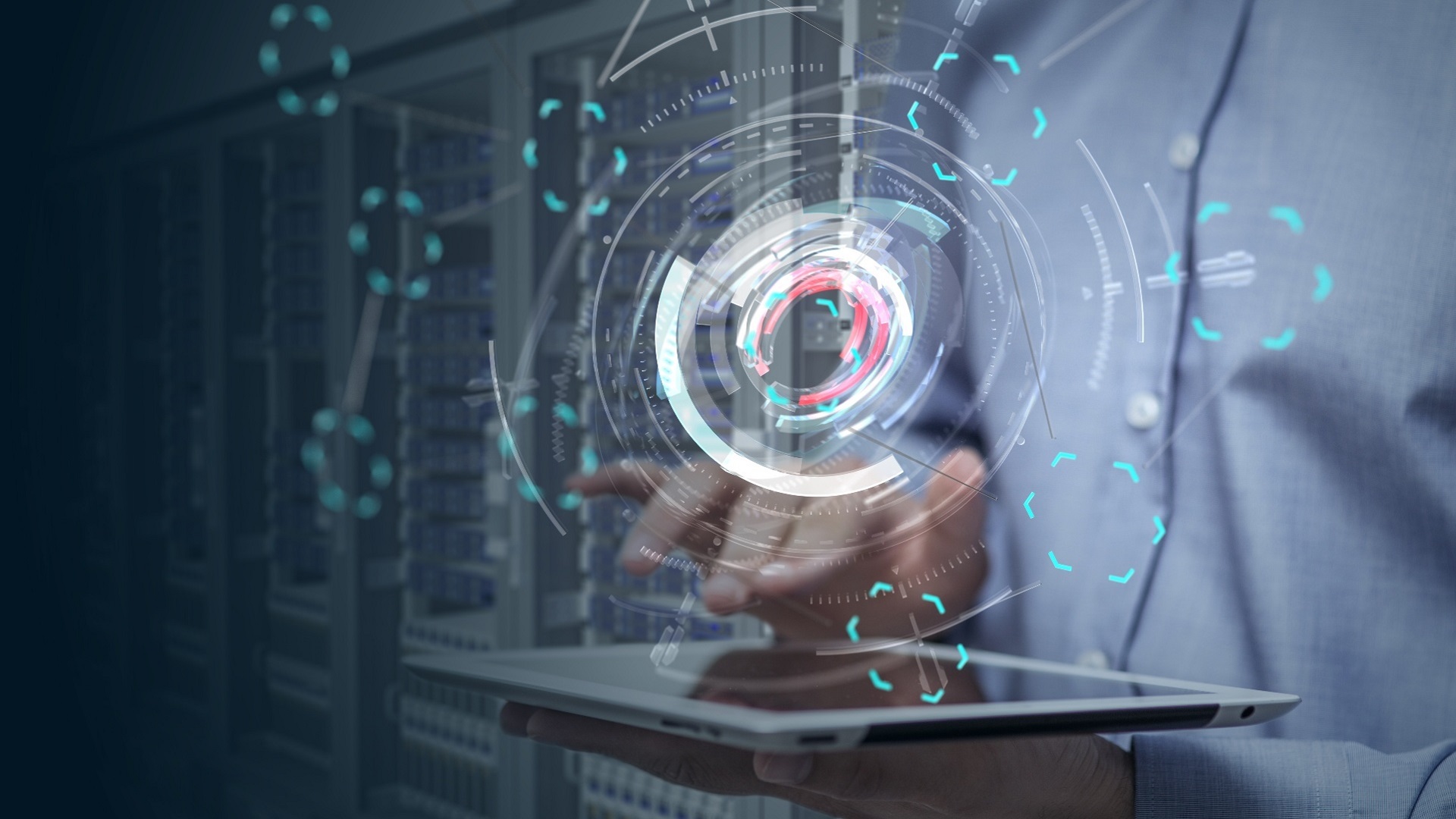 This edition tells the story of an industrial group able to combine the goal of profit generation with social responsibility expressed through ethical behavior that respects all stakeholders.

Betting on intellect. On the human intellect capable of transforming and improving the world it but also respecting its delicate balances and preserving its increasingly precious natural resources. "Using our Heads" is the phrase in which Engineering's Vision and Mission converge, and which affirms its approach to Sustainability. We need to "use our heads" to look far into the future to decide to bet on talent and thus give sense and value to our daily commitment to customers and society. Engineering has chosen to bet on intellect to design a better, sustainable future, with the awareness that this is the road to be taken for growth and development.

Valuing the daily gamble on human intelligence of Engineering, Italian leader in Digital Transformation, this is how the 5th edition of the Group's Social Responsibility Report (www.eng.it/csr) opens. The report has been drafted in compliance with the "Core Option" of the new "G4 Sustainability Reporting Guidelines" published by the Global Reporting Initiative (GRI).

An edition which, as pointed out in the introduction by a careful observer of reality like Paolo Pagliaro, tells the story of an industrial group able to combine with clarity and transparency the goal of profit generation inherent in the nature of the Company with social responsibility expressed through ethical behavior that respects and supports all stakeholders.

It is through this approach that Engineering's social responsibility finds expression in all the company's strategic activities as well as in numerous projects that address the community.

Furthermore, in accordance with the principles and methodology of the Global Reporting Initiative, 91% of the direct economic value generated by the Group, which exceeded one billion euros in 2017, was redistributed among human resources, suppliers, contributions to communities, financial backers and the State.

With over 10,500 employees in constant growth and a diversified business impacting the digital transformation process of the entire country and several other international markets, Engineering has confirmed its commitment to supporting the communities and markets in which it operates through three main areas of intervention: investment in training of human resources, with the dual aim of encouraging the integration of young people into the labor market and of constantly maintaining a high level of updating of expert resources; the production of innovation – the asset that represents the very essence of Engineering's business – to draw new boundaries in the definition of technological solutions that improve the lives of citizens and consumers; support for territories and communities, safeguarding the environment in which it operates and promoting numerous solidarity and humanitarian initiatives.

Concetta Lattanzio, Director of Communications and CSR of Engineering, said: “Digital transformation, new demographic phenomena, climate change and the depletion of natural resources are just some of the trends under way on the global scene. Understanding, interpreting and responding to these social, environmental and economic changes, integrating sustainability and business to improve competitiveness and create shared value, is the challenge of companies in the third millennium. For Engineering it also coincides with the core business. This is why in the new edition of the Corporate Social Responsibility Report we highlight the strategic role and responsibility that we feel and experience for the development of the country. As the Italian leader in Digital Transformation, Engineering is a company capable of converting intelligence into a technology that looks to the future, imagining ways of planning it ever better. It is a question of using our head that comes from the heart".

EMPLOYEES AND TRAINING: 95% of apprenticeship contracts converted into indefinite contracts

In particular, in 2017, the investment in human capital translated into the provision of approximately 19,000 training days at the "Enrico Della Valle" IT & Management School in Ferentino (FR), with over 200 expert teachers and 6,000 students, in part already internal and in part those who have entered in the face of the intensive recruitment that also characterized last year (like those before it and the one in progress). Engineering's commitment, which was worth an investment of 8 million euros in 2017 and goes far beyond the interests of the company, aims to fill a training gap in specific skills that are increasingly required to create a link between young new graduates and recent graduates and the world of work. This logic also covers Engineering's decision to keep resources in-house after having trained them, with a conversion of 95% of apprenticeship contracts into indefinite contracts.

Engineering has developed thousands of projects for bringing – through technological and process innovation – a benefit to the life of citizens. The 2017 Social Responsibility Report offers a selection of these projects realized during the year. Engineering has developed different technologies that control the polluting emissions of ships, digital services for urban mobility designed to make our cities increasingly smart, solutions against discrimination and online hate speech, and software for tax policies and combating tax evasion, as well as numerous solutions for better management of the health of citizens. Thanks to Engineering, for example, over 50 million CUP [Central Appointments] bookings and 4 million emergency department admissions are managed, and more than 55 million laboratory tests carried out.

Engineering also places its most innovative technologies at the service of Italy's cultural heritage. The company has developed the MAXXI Chatbot, a robotic guide available to visitors to the National Museum of 21st Century Arts, which provides them with all the information necessary for the visit, from architectural curiosities to service information. With the international STORM project, of which it is coordinator, Engineering aims to protect Italian artistic heritage by analyzing and evaluating measures that safeguard it from climate change and natural risks, and creating a community of stakeholders with which to share and manage practices and experiences for the protection of museums, monuments and archaeological areas.

Commitment, inclusion and listening to the needs of the community are issues on which Engineering has long focused its attention, supporting numerous projects for a total investment of over 800,000 euros. In the name of social solidarity, Engineering has collaborated with Socially Made in Italy, an organization that works for the professional training and reintegration of detainees from the prison of Venice, and has confirmed its participation in fund-raising initiatives to support the Telethon Foundation's research activities. Engineering's support has also gone to institutions that are able to make inclusion a point of strength and knowledge, like the Diavoli Rossi team of Rugby Varese, made up of athletes of different nationalities living in Italy as asylum seekers.

For the company, attention to the territory also means creating projects of shared value creation for the well-being of employees and all citizens. It was this context that gave rise to the restructuring of the Via Gianturco station in Naples, a city where more than 500 of the company's employees work. In agreement with EAV (Ente Autonomo Volturno), Engineering financed the restructuring and the safety of the Circumvesuviana train station which had been in a state of decay for years, also giving it a new face thanks to the In futuro mural by writer Geometric Bang.

Always sensitive to the training of new generations, Engineering confirmed its decision to make dozens of volunteers available for Program the Future, the MIUR project for the introduction of computational thinking in schools, and has pursued the Cresci e post@: diventare grandi senza cadere nelle rete [Cresci e post@: growing up without falling into the nets] iniziative for teaching kids how to use social networks protecting themselves from cyberbullying and attacks on privacy.

Engineering has continued and improved its commitment to containing the impact of its work on the environment in consideration of the high number of employees and operating structures it has throughout Italy. With this in mind, the company has developed systems for limiting energy consumption, solutions that envisage the use of renewable sources for the management of Data Centers, and close monitoring of the production and management of electronic waste. Engineering has implemented its own environmental management system, certified according to the ISO 14001 international standard, which also covers the Municipia, Engineering D.HUB and Engiweb Security subsidiaries based in Naples, Palermo and Rome.

Engineering's commitment in favor of territories also takes shape through projects on a larger scale, such as RED (Risk Evaluation Dashboard) activated in Valle d'Aosta and which provides for the creation of a dashboard useful for the management and collection of data related to the risk of avalanches and rock falls. With this project Engineering has made the use of a large amount of data possible, thus providing proper support to decision-making processes by expert users and a general and comprehensive framework for PA officials and executives for the rapid identification of the main critical issues related to the territory to be managed. 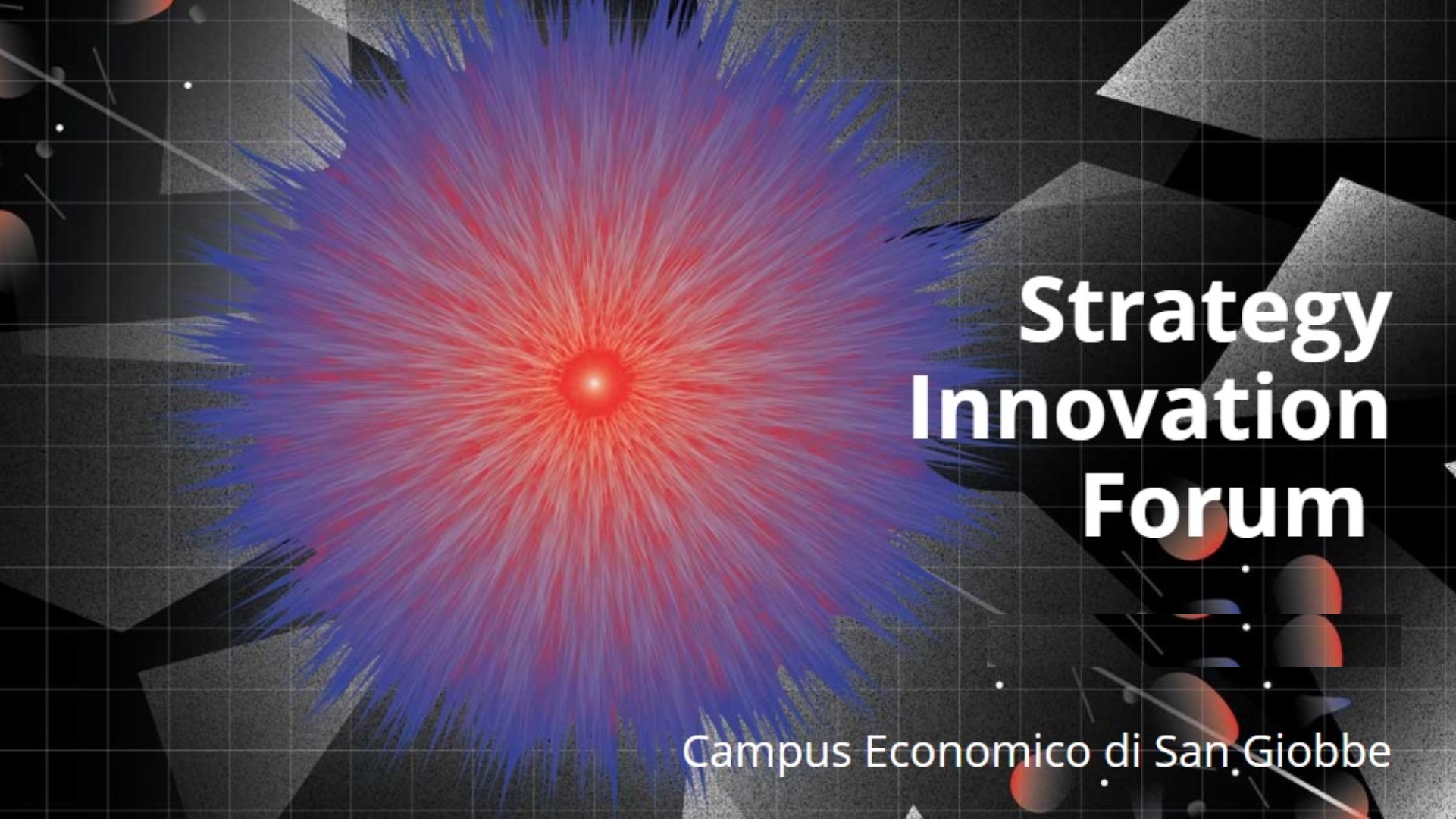 Artificial Intelligence and Blockchain: what are the impacts on the business?

Engineering promotes the 5th eidtion of the Strategy Innovation Forum in Venice.