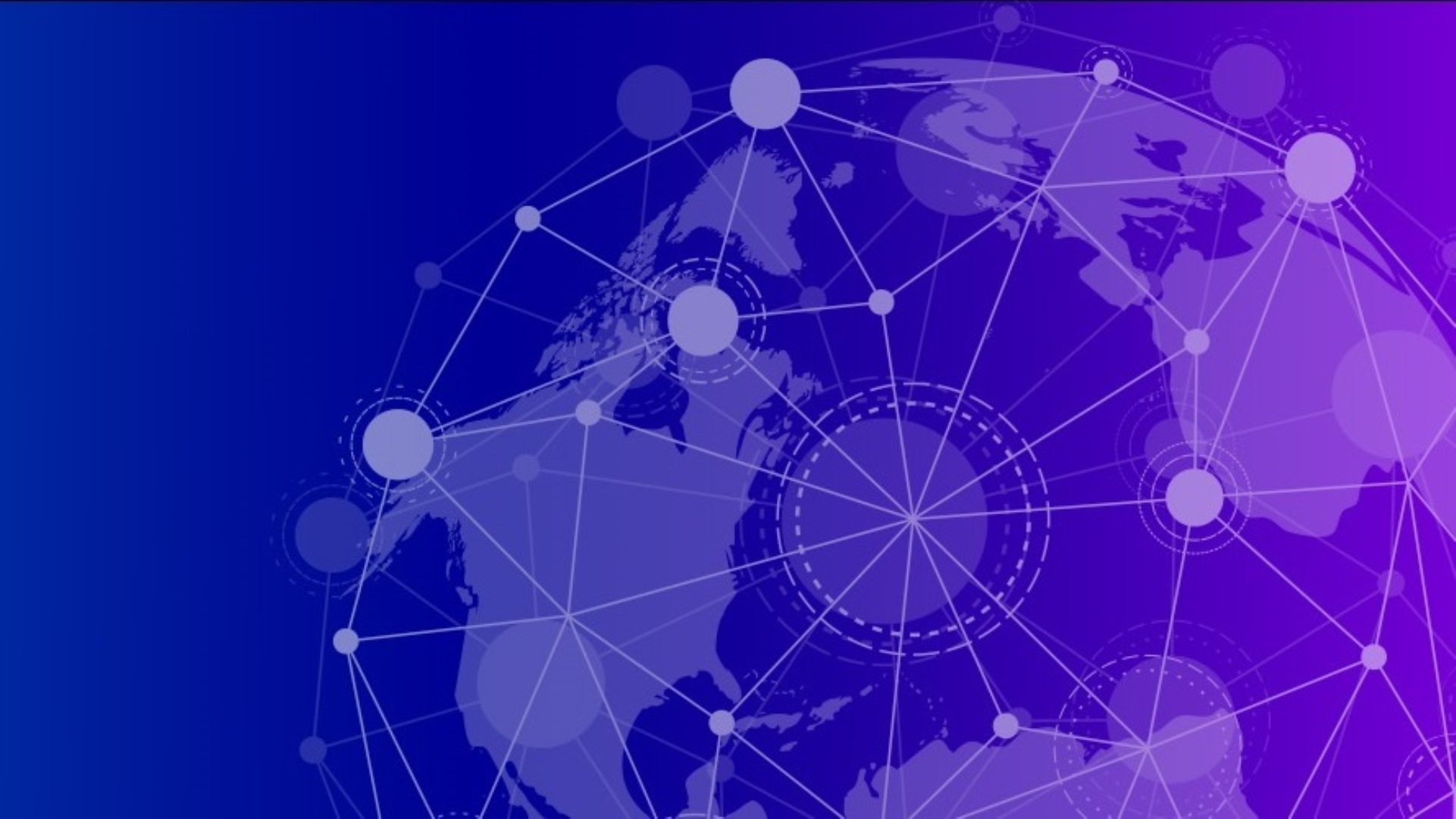 Engineering is among the top 7 companies that have signed up to the agreement, which today sees 28 organizations engaged in creating infrastructure services compliant with Gaia-X

• The common goal is to create an ecosystem for European data sovereignty
• Thanks to Structura-X, users will be able to test and deploy their services and data rooms in an infrastructure approved by Gaia-X

Engineering, leader in the Digital Transformation, is among European cloud providers have launched an initiative for common infrastructure services that meet Gaia-X requirements, initiative aimed at creating a European Cloud infrastructure and an ecosystem of data and applications, in which Member States fully exercise their data sovereignty. 28 companies and organisations, agreed to make their cloud services Gaia-X compliant. The Structura-X project complements the previous, industry-specific lighthouse initiatives for the automotive sector (Catena X), agriculture (AgriGaia) and finance (EuroDat). Initial certified offerings are expected to be ready by the middle of this year.

The initiative emerged on the sidelines of the recent Gaia-X Summit in Milan in November. There, then German Economics Minister Peter Altmaier had already called for Gaia-X-compatible infrastructure to be built in Europe alongside industry services. In coordination with the Gaia-X foundation AISBL, seven European providers initially agreed on the common goal: Atos, Aruba.it, DeCix, Deutsche Telekom, Engineering, Noovle and Topix.

CSPs invited to join
Structura-X invites more cloud service providers (CSP) to join. The common goal is to shape their existing infrastructure services into an eco-system for European data sovereignty. An overarching European cloud infrastructure is being created. Users will be able to test and deploy their services and data rooms in a Gaia-X-approved infrastructure.

Structura-X will work closely with Gaia-X AISBL, which among other things defines the technical framework for data sovereignty. At the same time, Structura-X will enable the necessary scale for new cross-sector and cross-country collaboration in the cloud. The previous fragmentation of the European cloud market will thus be overcome.

Engineering is Day-1 Member of the European project for the creation of a data infrastructure, based on a new digital ecosystem that is open, transparent, secure and completely reliable. 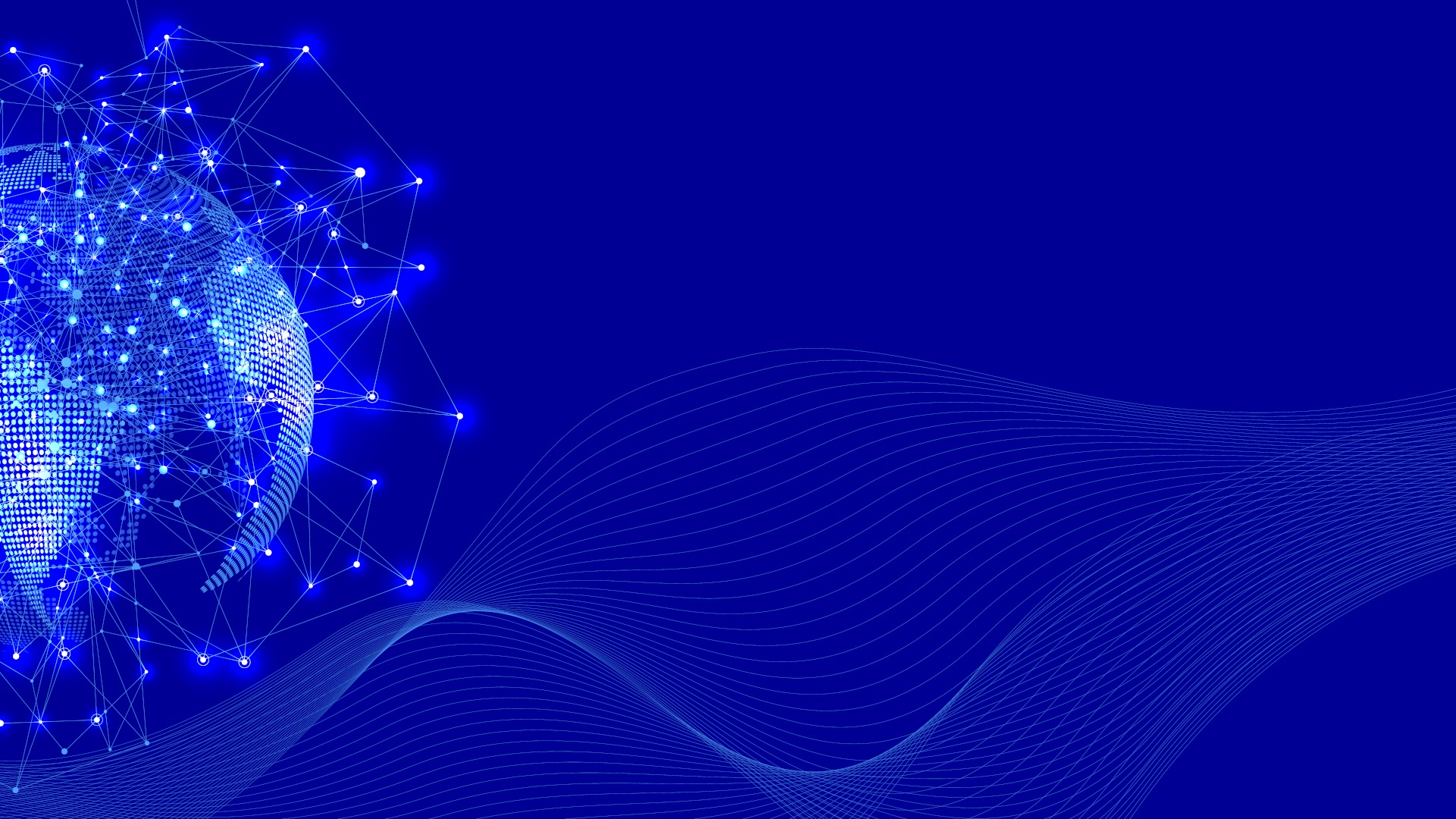 A deep dive from a vision to a tangible data infrastructure reality.