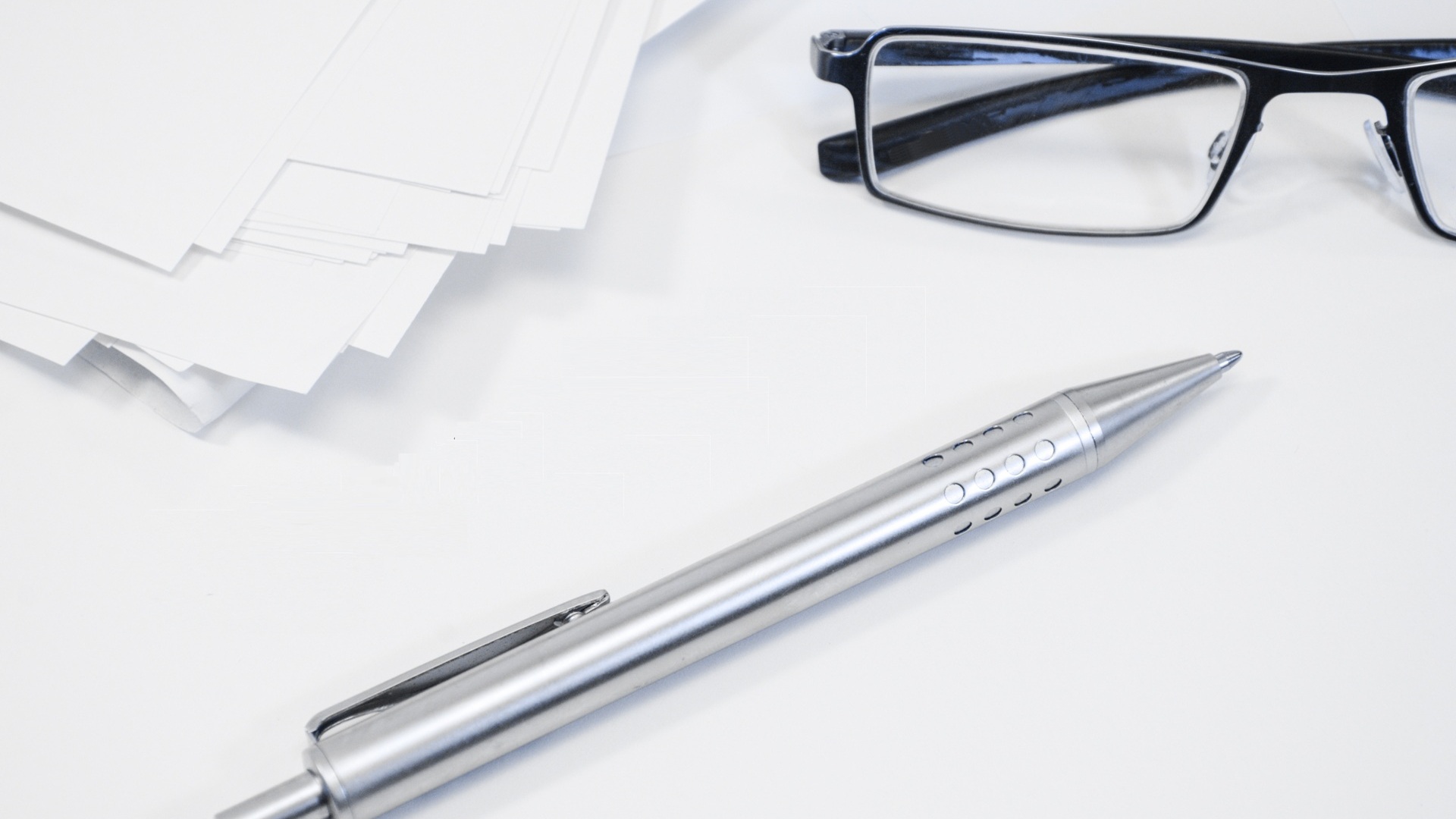 Born in Portsmouth in the south of England, Edward Abbiati has lived and worked in Italy, France, the United Kingdom and Australia. He graduated in Economics and Sociology from Royal Holloway University in London and began his career in 1996.

With over 22 years' experience in the IT world, Edward has held various positions in major international research and consulting firms. One of his most pertinent experiences being 12 years at Gartner (from whence he comes to us), which he entered immediately following his graduation and worked during three different phases of his career; first in the UK until 2000 and then in Italy, holding various roles, including Director of Business Development. He also worked in the Consulting & Integration division of HP, then with Netconsulting and from 2011 to 2013, he became an entrepreneur and dedicated himself to the foundation and launch of an innovative startup in the mobile and workforce management sector, which now operates as ThinkOut. He then returned to Gartner where he remained until the beginning of 2018.

This intensive journey has given him in-depth know-how in the business advisory and technology development sectors, as well as that of business development. The latter being three of Engineering's "core" areas, in which Edward will work on defining marketing policies that are able to support the Group's important growth trend, thus helping to strengthen Engineering's position in its principal sectors of operation.

Edward - with a rugby background and a great passion for music - is 44 years old, married and father to three daughters. 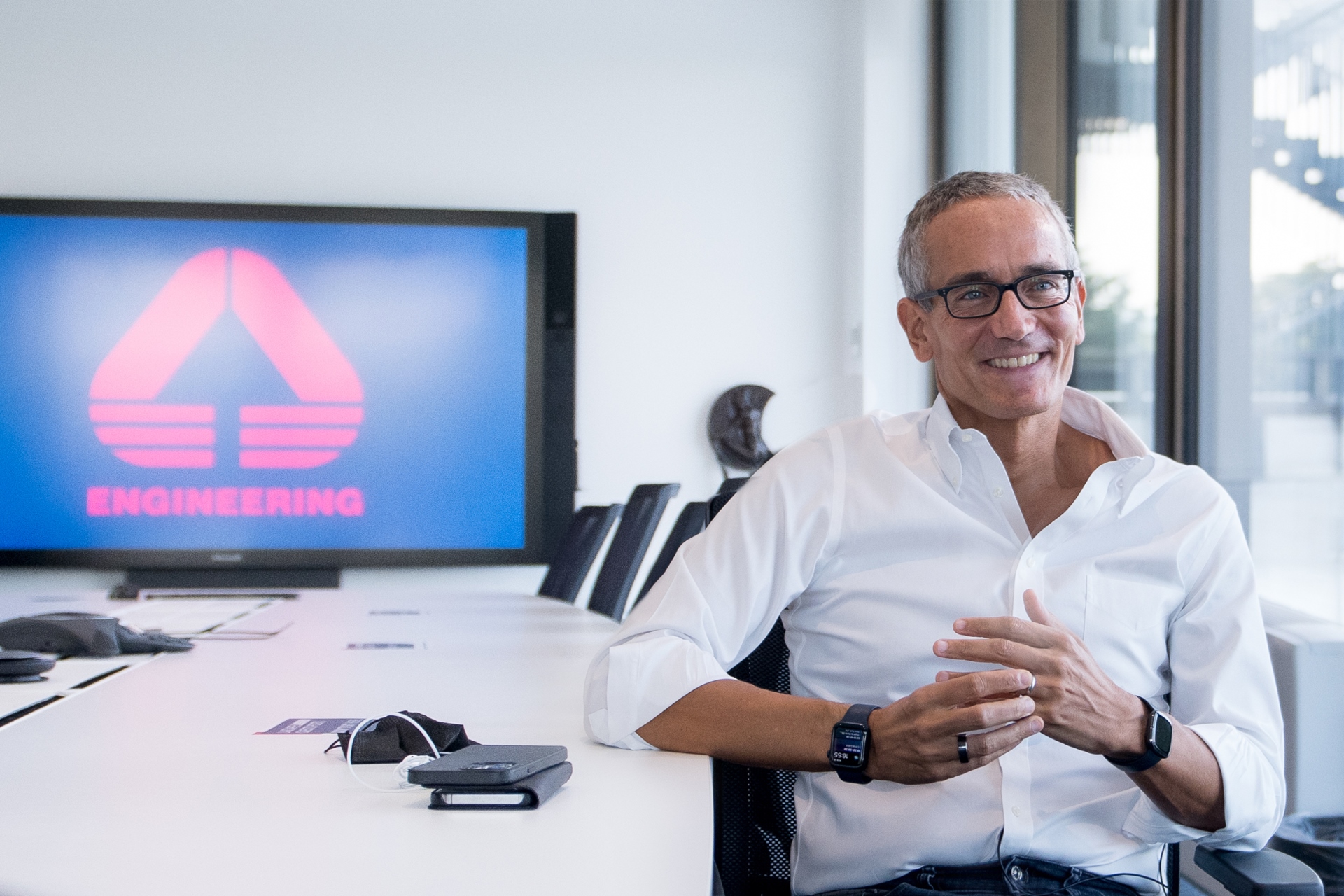 Engineering announces the appointment of Maximo Ibarra as Group CEO. 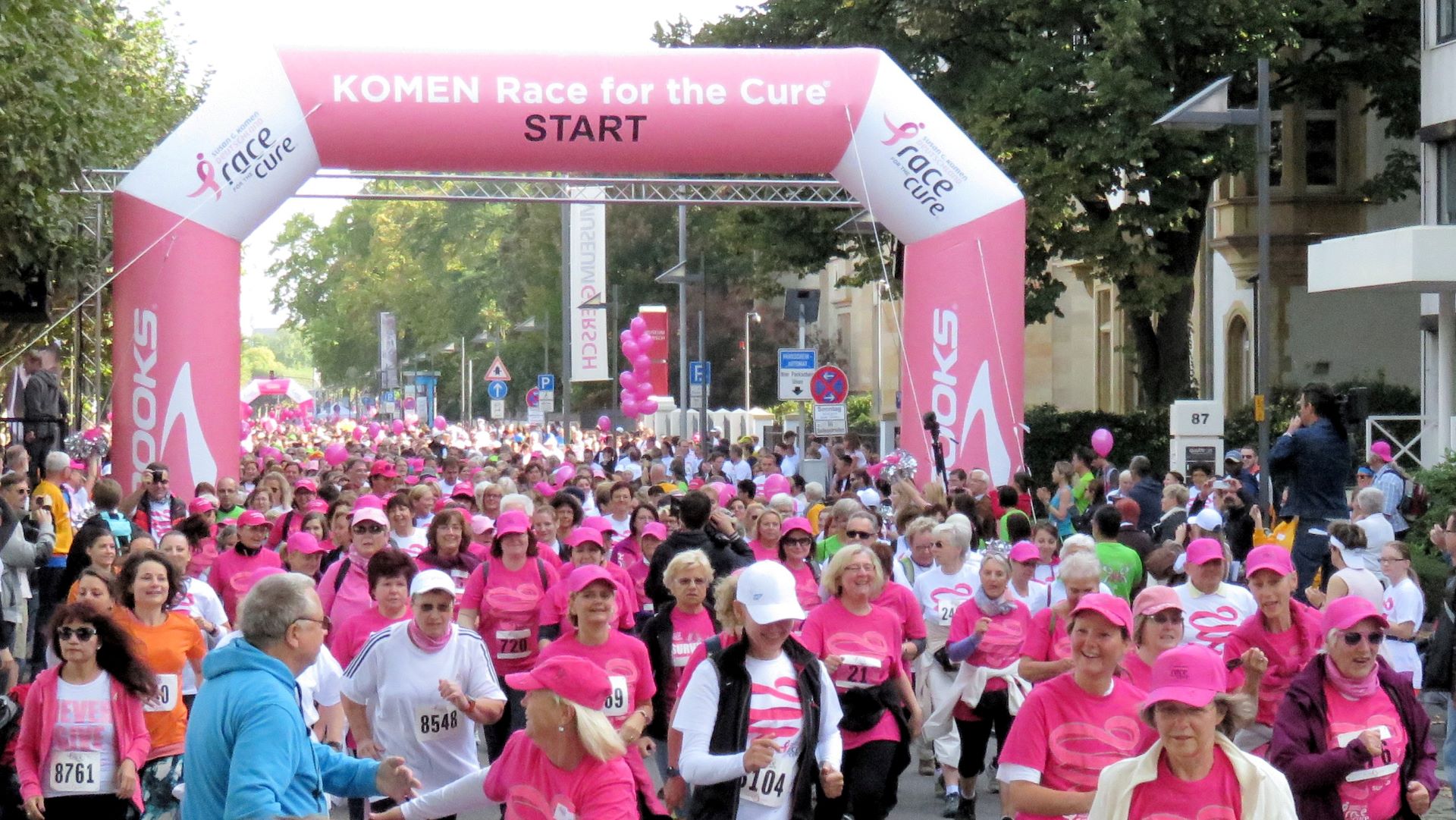 Engineering promotes the event that will take place from October 7 to October 10 in Rome.